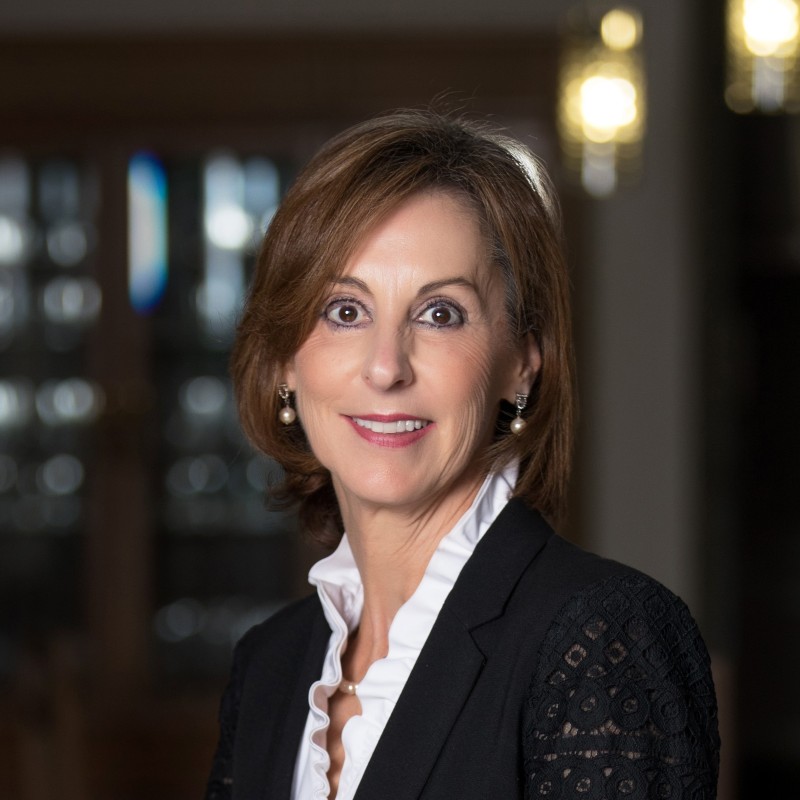 Wide-ranging experience leading and managing international economic development programs and projects.  Career highlights include more than 15years at  the Inter-American Development Bank (IDB) working throughout Latin America and the Caribbean in the areas of private sector development, competitiveness, and innovation.  Held the position of IDB Resident Country Manager in the Dominican Republic for five years, where she received the highest distinction granted in the Official Degree, the Order of Merit of Duarte, Sánchez and Mella, for her leadership in favor of that country’s development. She also served as Chief of the IDB's Competitiveness and Innovation Division at its headquarters in Washington, D.C.  For more than 13 years, also held International Consulting Management positions at several world-leading consulting firms, including PriceWaterhouseCoopers (PwC),Coopers & Lybrand and Ernst & Young, from where she advised governments of various countries in Eastern Europe, Asia, Africa, and Latin America, on economic development policies and programs.

Academic and professional background in political science, development economics and business administration with extensive experience in development banking. Master of Business Administration (MBA), Robert H. Smith School of Business at the University of Maryland; Master of Arts in Latin American Studies with emphasis in Economic Development from Georgetown University, and Bachelor of Arts in Political Science from Swarthmore College. Additional post graduate studies in economics and science, technology, and innovation policy from the John F. Kennedy School of Government,  Harvard University.

“As CEO of the CRUSA Foundation, being part of the Amigos Board helps me contribute to a better alignment between the two organizations to ensure effective focus and maximum impact on the most strategic areas to further sustainable development in Costa Rica.”