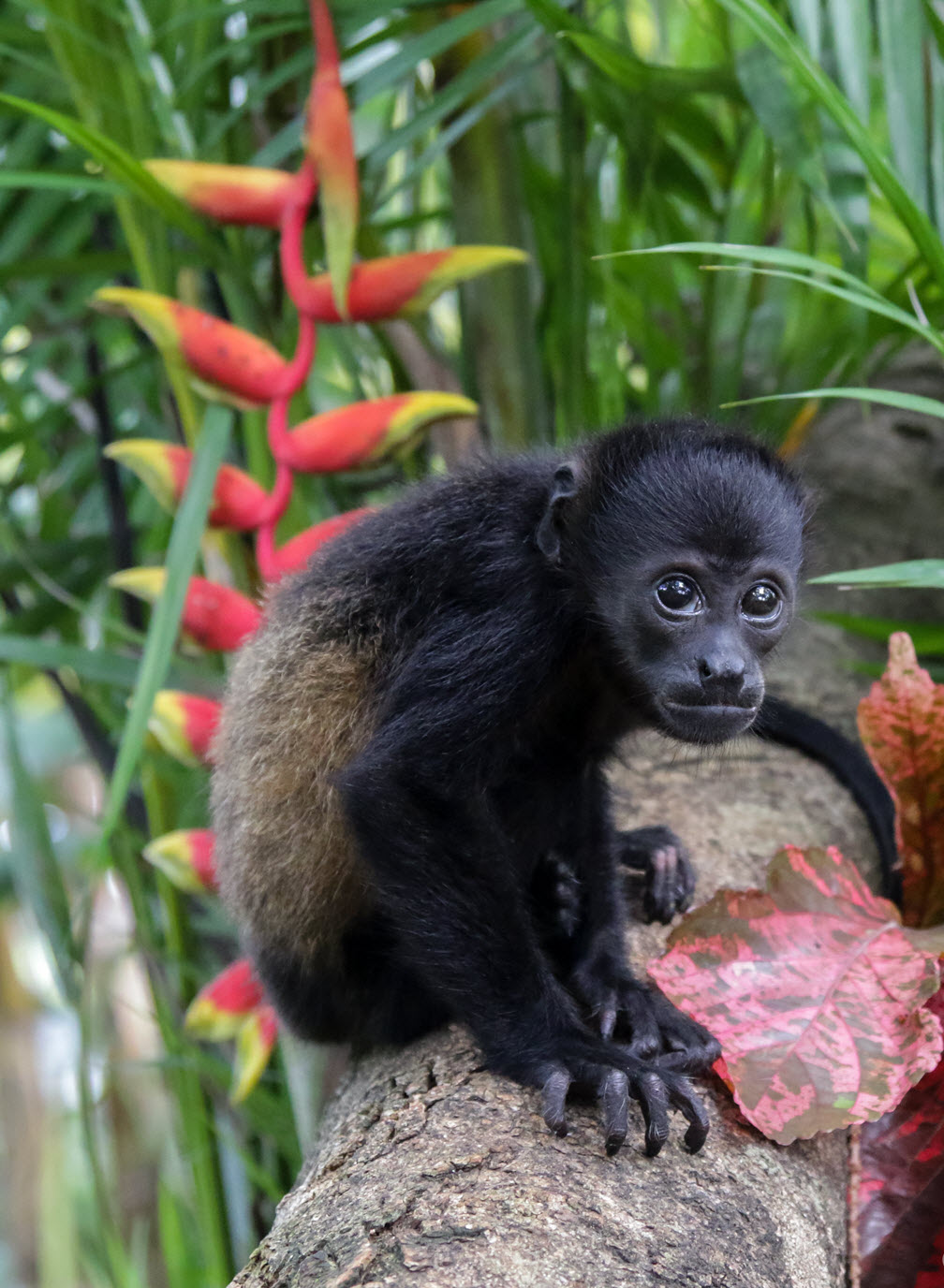 Protecting Costa Rica’s Wildlife: For the past 20 years, International Animal Rescue Costa Rica has (formerly known as Refuge for Wildlife) been rescuing, rehabilitating and releasing injured, displaced and orphaned wildlife in the Guanacaste peninsula.

For the past 20 years, IAR Costa Rica has been rescuing, rehabilitating and releasing injured, displaced and orphaned wildlife in the Guanacaste peninsula. With a 24-hour emergency rescue team, Refuge for Wildlife’s non-profit rescue center responses to over 200 wildlife emergencies each year . With an onsite clinic, a full-time veterinarian and a team of professional animal keepers, we are able to provide immediate and long-term medical care for all types of wildlife.

Sadly, the majority of patients that are admitted into our clinic are electrocuted howler monkeys that have suffered extreme burns and other injuries caused by uninsulated power lines and transformers. Because of a recent surge in development, monkeys and other arboreal wildlife must often resort to using the power cables as aerial runways to make their way between fragmented areas of habitat. The cables provide an efficient, but lethal, way for the monkeys to travel through the urbanized forest. Unfortunately monkeys do not know the difference between dangerous electrical wires and natural vines until it’s too late.

On average, IAR Costa Rica responds to over 100 electrocuted howler monkey rescue calls each year. Over half of these monkeys die at the scene or, following a comprehensive veterinary assessment, are euthanized due to the severity of their injuries. The prognosis for electrocuted monkeys is not good. External wounds may be treated; however, the internal damage can be very serious, slower to manifest and can lead to irreversible organ damage. Unfortunately, of the monkeys brought to our clinic, approximately two-thirds succumb to their terrible injuries. Saving survivors of electrocutions is costly, time-consuming and often unsuccessful due to the severity of injuries. Best best possible solution to this ever-increasing problem, is prevention.

Although there are several laws in Costa Rica that should protect the environment, biodiversity, habitat and wildlife from the adverse affects of development, they are either ineffective or not properly enforced. Insulating transformers and replacing power lines with insulated cable is costly and is not currently a priority for our electrical providers. As a result, IAR Costa Rica has had no choice, but to take on the task of making electrical distribution safe for arboreal wildlife in the Nosara area.

Our Stop the Shocks program has been working with the local Nosara ICE team to ensure tree branches are cut back in high risk areas so that wildlife can no longer access power cables that lead to dangerous transformers. In areas of deforestation and development, we have installed several rope bridges to provide safe crossings for arboreal wildlife. And our team has purchased and provided all the necessary equipment to insulate transformers where monkeys have been recently killed.  In 2018, IAR Costa Rica purchased over US $14k worth of wildlife protection equipment.

Refuge for Wildlife receives and treats all types of wild animals, but howler monkeys have become our specialty with an average of 50 howlers residing at their rescue center at any given time. IAR Costa Rica also receives a wide range of other wildlife including; other types of monkeys, such a capuchin and squirrel monkeys, anteaters, coatis, porcupines, opossums, raccoons, squirrels, parrots, macaws, toucans and more.

IAR Costa Rica is a busy rescue center and is not generally open to the public; however, several times a week, we arrange Educational Visits (reservations required) that focus on informing our guests about the issues Costa Rican wildlife faces by explaining some of the preventable threats such as; deforestation, car strikes, the illegal exotic pet trade and Nosara’s #1 killer of howler monkeys, electrocution. 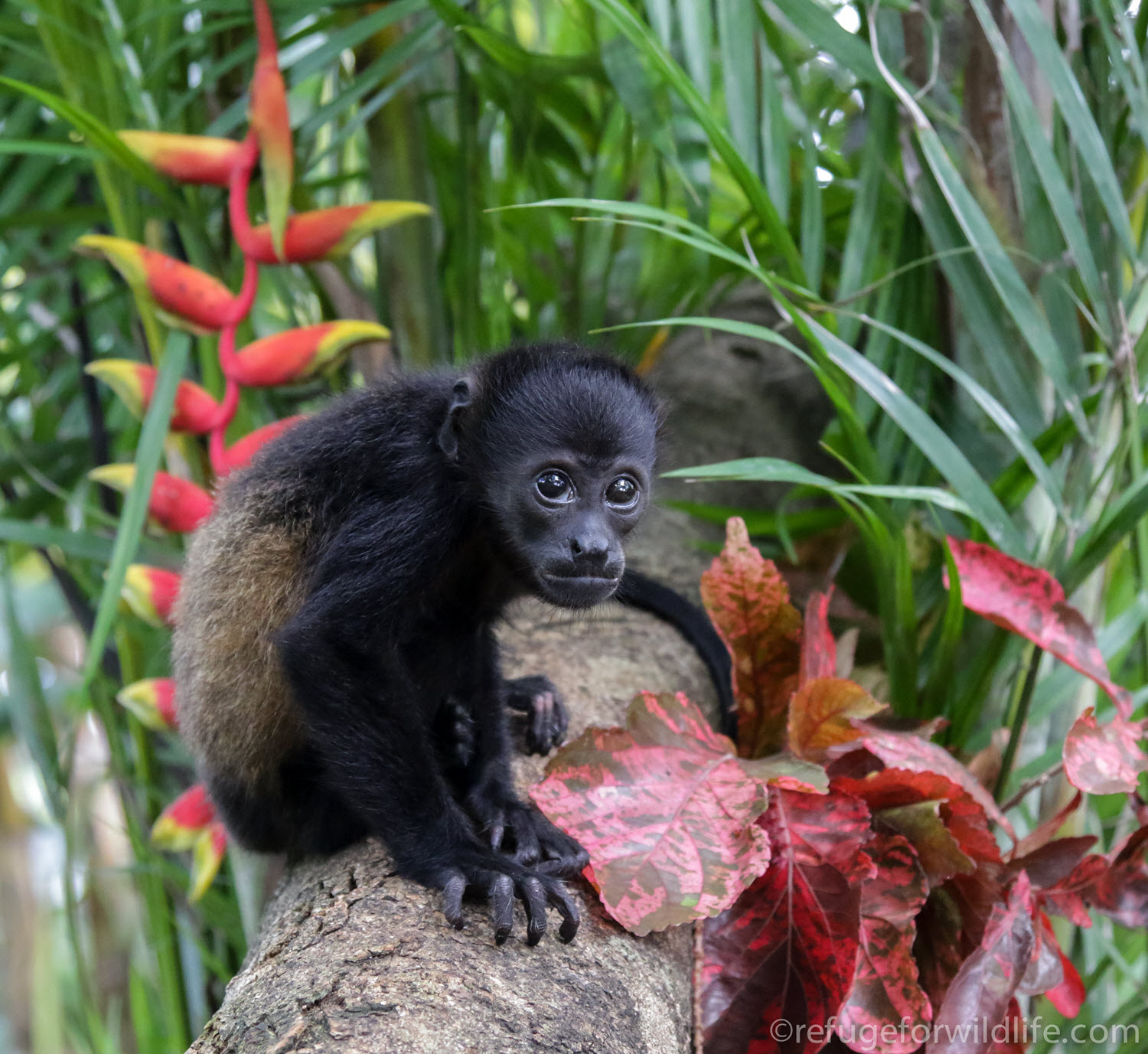 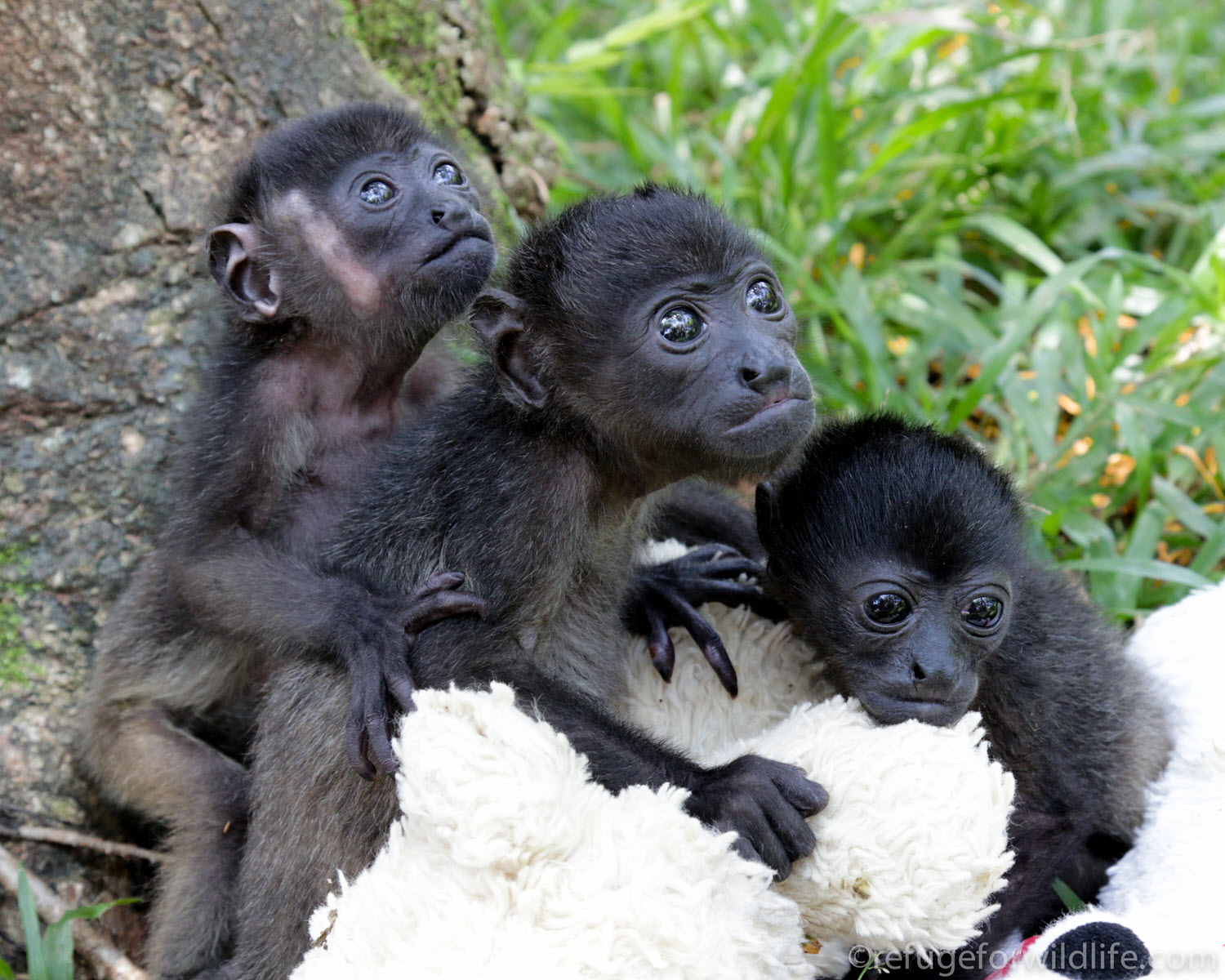 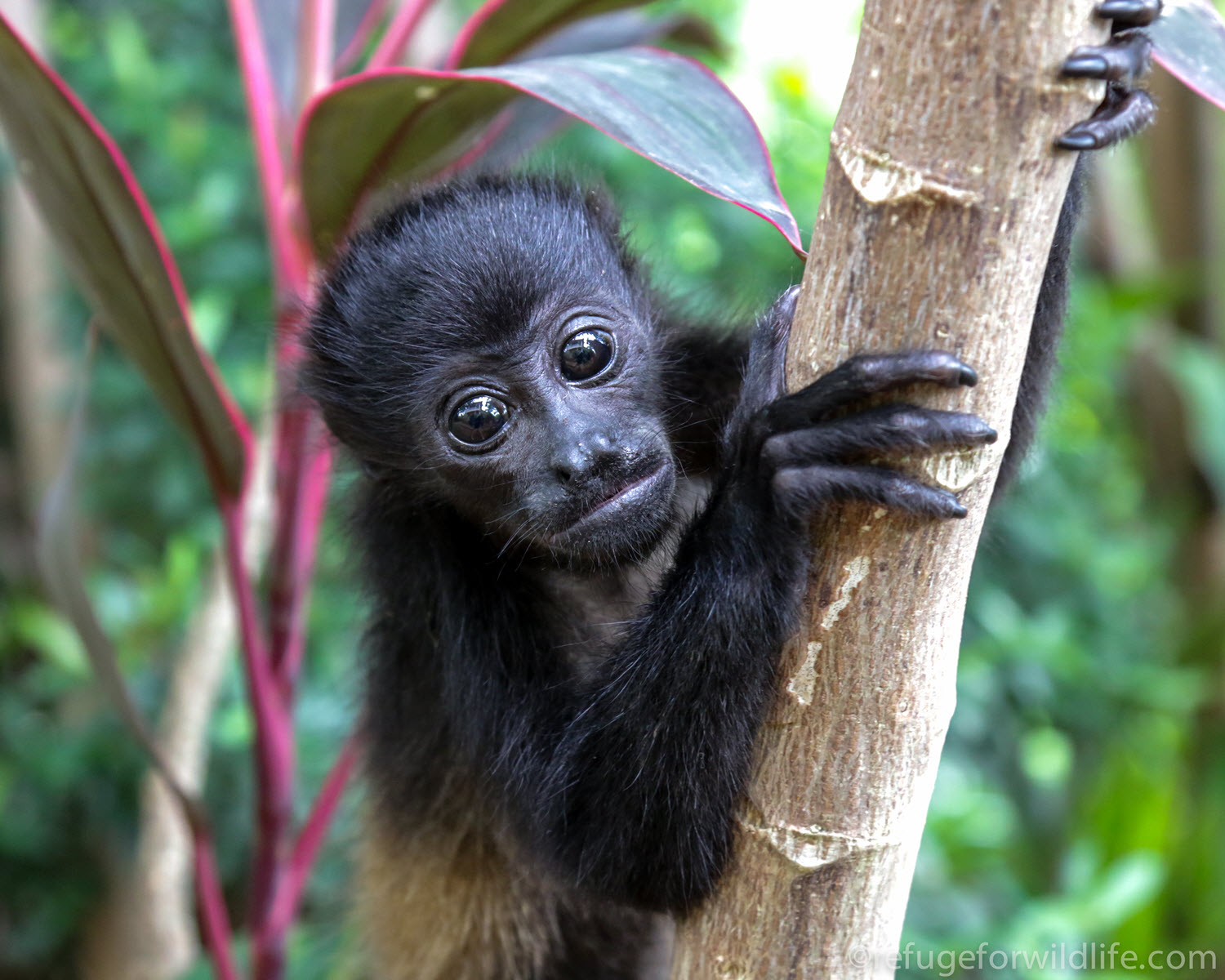