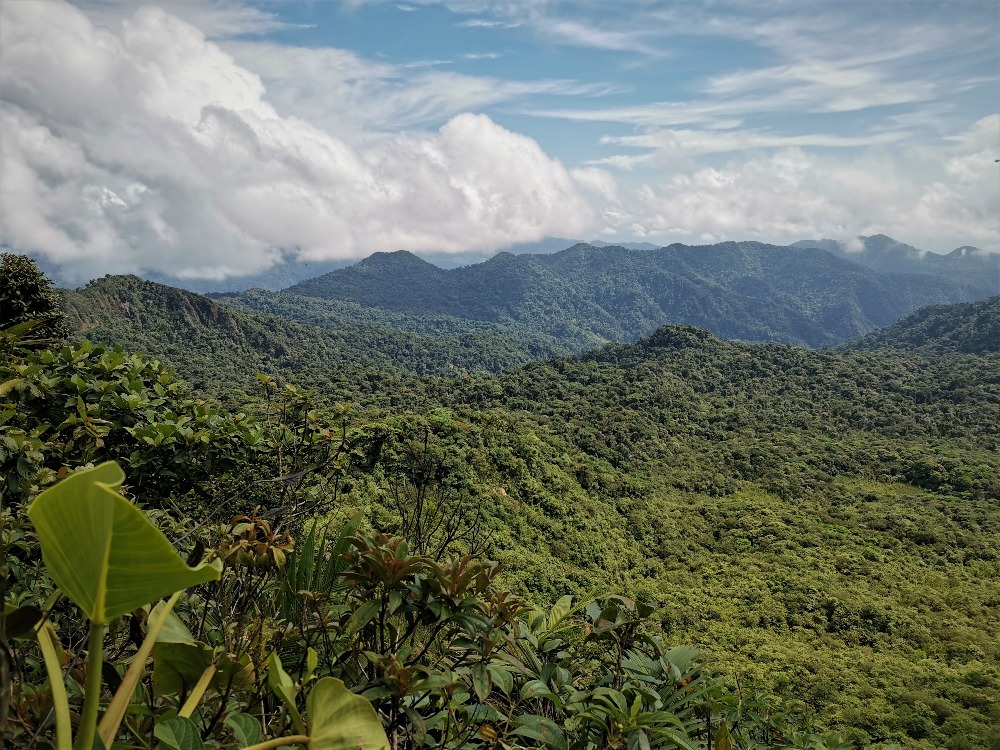 The Children's Eternal Rainforest (or “BEN”, Bosque Eterno de los Niños) exists thanks to fundraising efforts of children from around the world. Today, the BEN is Costa Rica’s largest private reserve, spanning 56,000 acres, and is home to an incredible amount of tropical biodiversity, including endangered species such as quetzals, three-wattled bellbirds, green-eyed frogs, tapirs, and jaguars.

The Children's Eternal Rainforest, nestled in the mountains of northwestern Costa Rica, was bought and protected thanks to fundraising by children from around the world. The initial effort by a group of Swedish primary school students in the late 1980’s quickly grew to include schools, individuals, and organizations from 44 different countries. Today the Children’s Eternal Rainforest is the largest private reserve in Costa Rica, spanning 22,600 hectares (~56,000 acres). It is owned and managed by a Costa Rican non-profit organization called the Monteverde Conservation League.

The Children’s Eternal Rainforest (or “BEN”, after the Spanish “Bosque Eterno de los Niños”) provides clean air and water for drinking and agriculture to the communities that surround it. Hydroelectric projects fed by the BEN’s streams and rivers produce more than a third of Costa Rica's electricity. The reserve is the centerpiece of a larger block of protected areas that draws tens of thousands of visitors, providing the economic mainstay of thousands of local families.

‍It also harbors an off-the-charts proportion of the world's biodiversity.

‍The BEN straddles the continental divide, from around 900 meters(2950 ft) in elevation on the Pacific slope, up to more than 1800 meters (5900ft) on the tallest ridges, and down to less than 400 meters (1300 ft) on the Caribbean slope. Along a roughly West to East transect through the BEN, climate traits such as temperature, rainfall, clouds, and wind vary enormously, creating a mosaic of different microclimates. A distance of just a mile can signify as much as a 90% change in species composition for many groups of animals and plants!

Why should the world care about this biodiversity? For starters, it is the origin of all that we eat and much of our medicine. Of the top 150prescription drugs in the US for example, 118 are derived from the natural world. Three-quarters of those prescription drugs are derived from plants, yet to date we have examined a meager 2% of the world’s plants for their medicinal potential.

‍But the main reason we should care about biodiversity is surely because of its intrinsic value. Imagine the world as an enormous mowed field, in the middle of which is a spring that gives life to all manner of plants and, in turn to animals. Who would wish to run a lawn-mower over that patch? Hopefully no-one. Why? Because that patch is so much richer and more interesting than the mowed field. It is our world's astonishing heritage. And we should all strive to protect it.

‍There are many valuable patches of nature in the world, but very few as biologically diverse as the BEN. And we need your help to make it truly eternal. Purchasing habitat for protection is just the first step in the process of conservation. Your donation supports activities critical to the long-term conservation of the BEN, including forest patrols, environmental education, research and monitoring, reforestation, and maintenance of property lines, access routes, trails, and infrastructure.

‍Many small donations are what created this incredible reserve in the first place, and your donation will help to keep it alive today.

Thank you for your support and we hope to see you in the BEN! 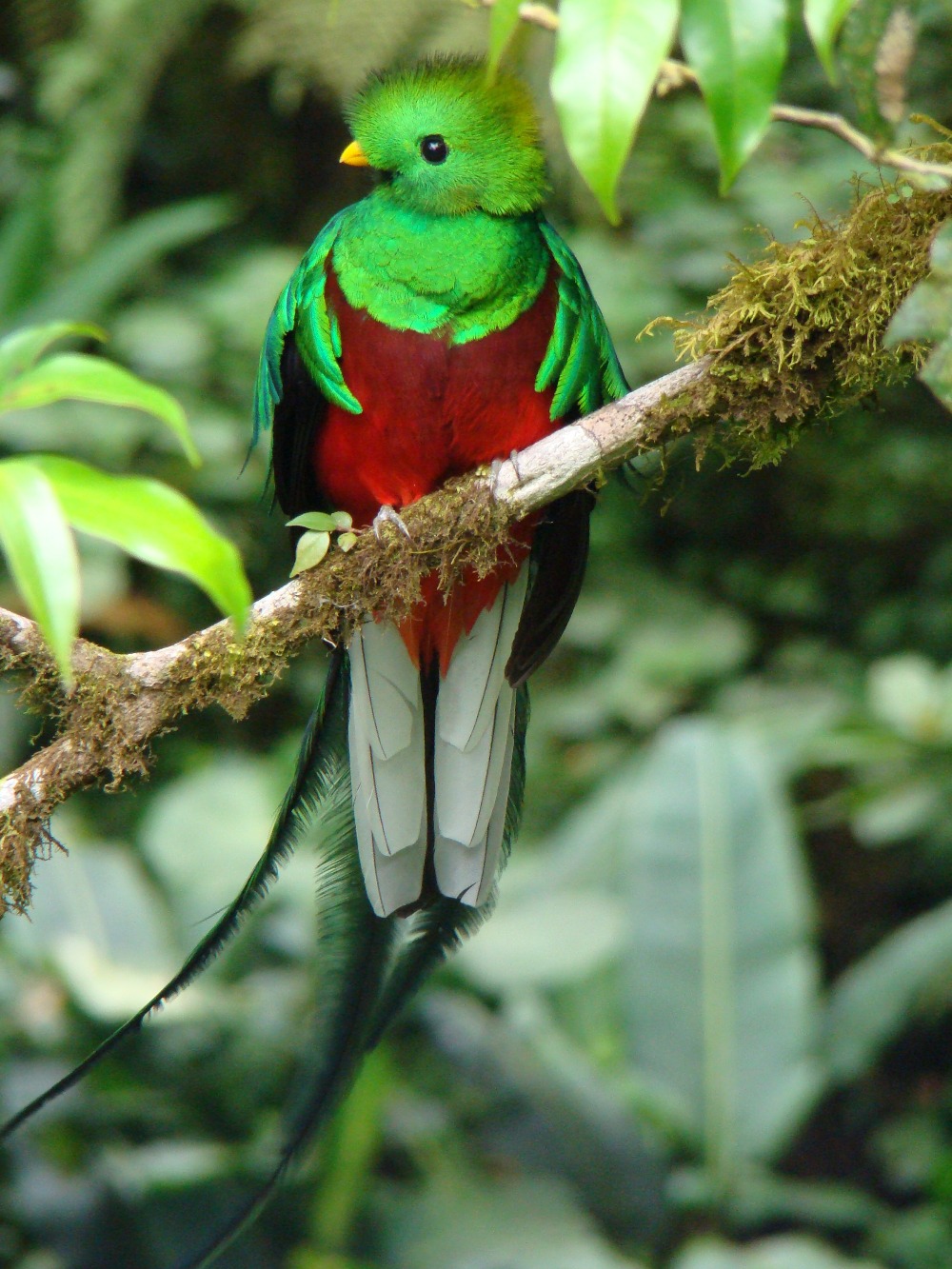 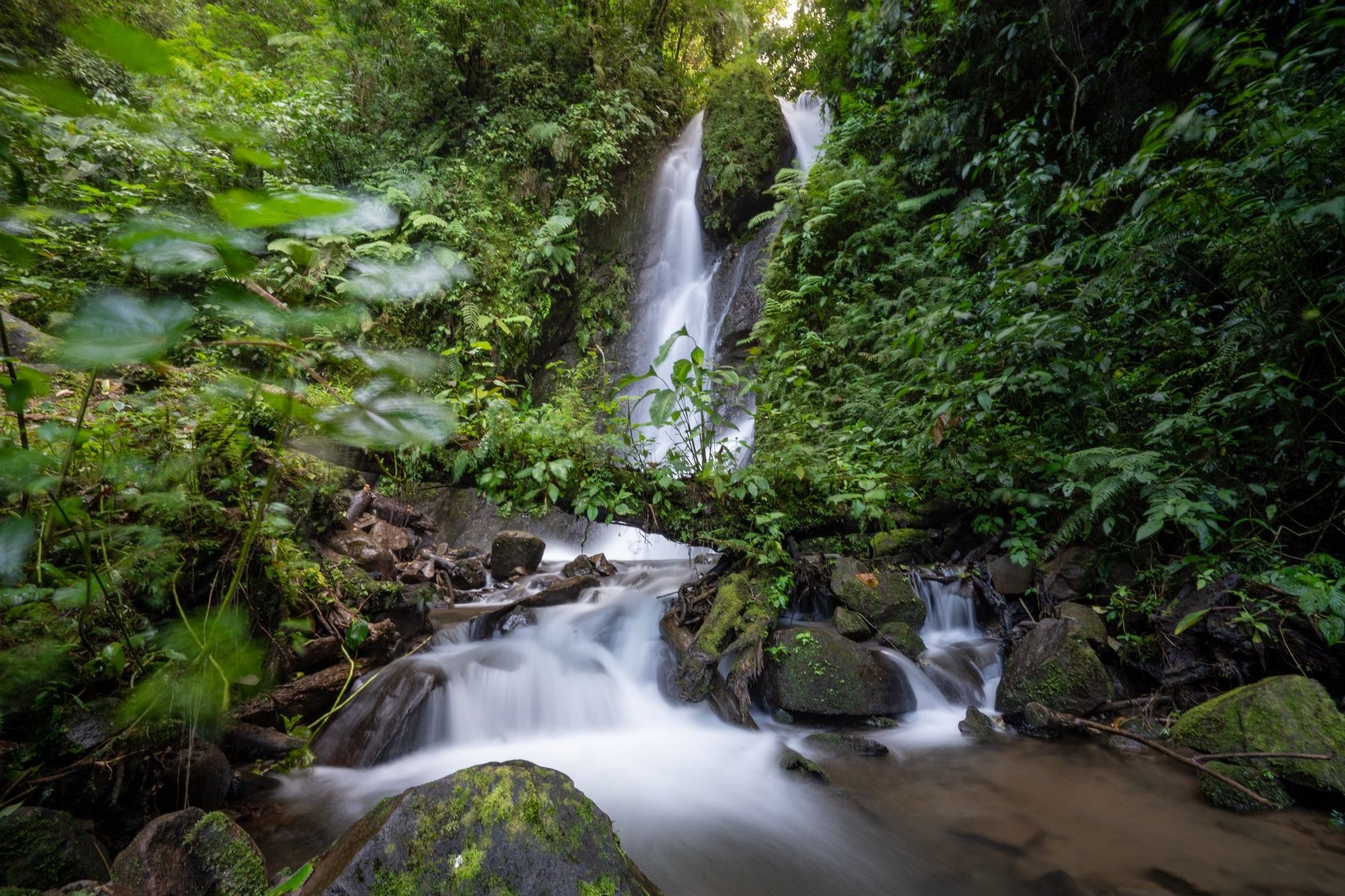 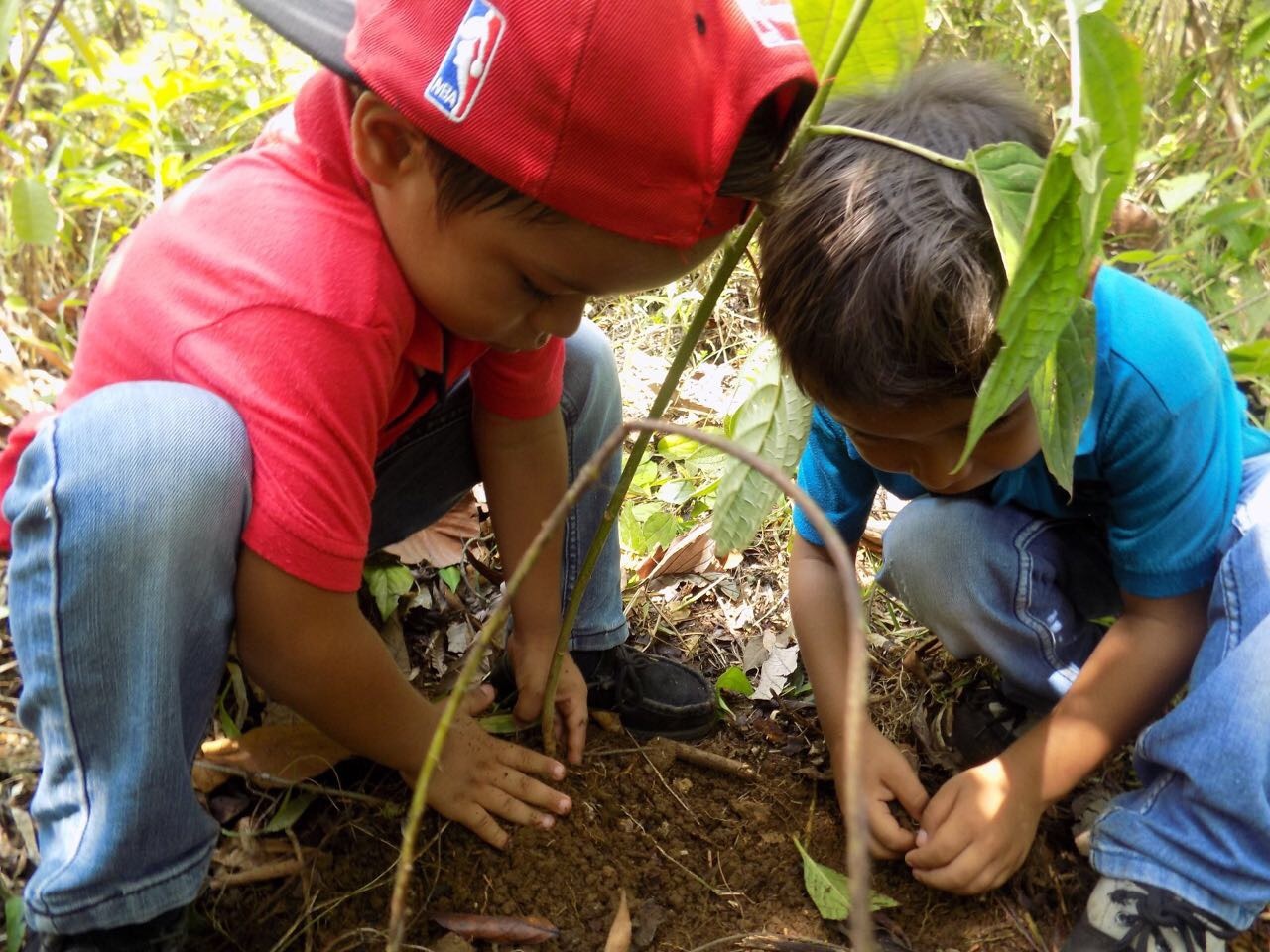 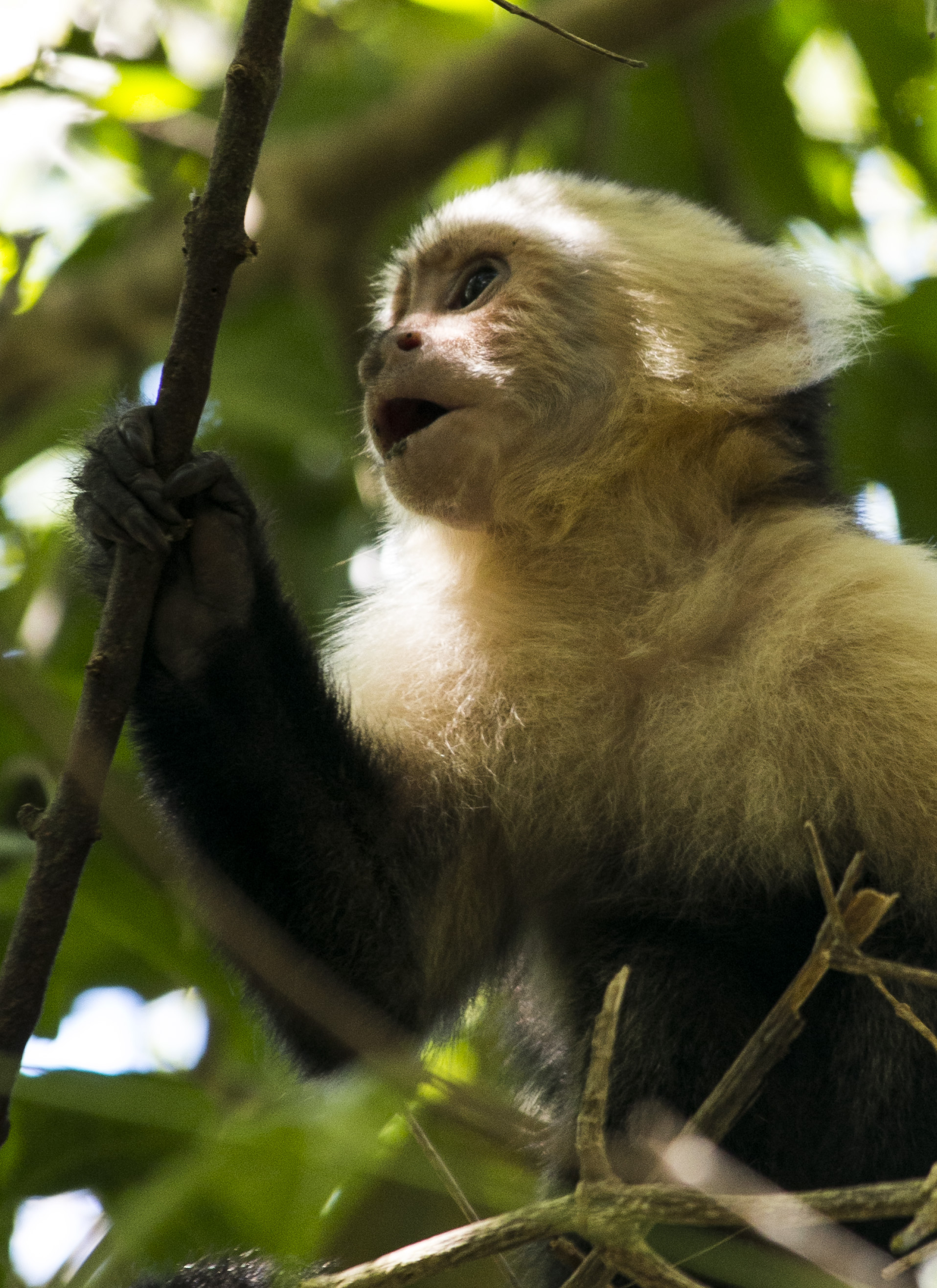 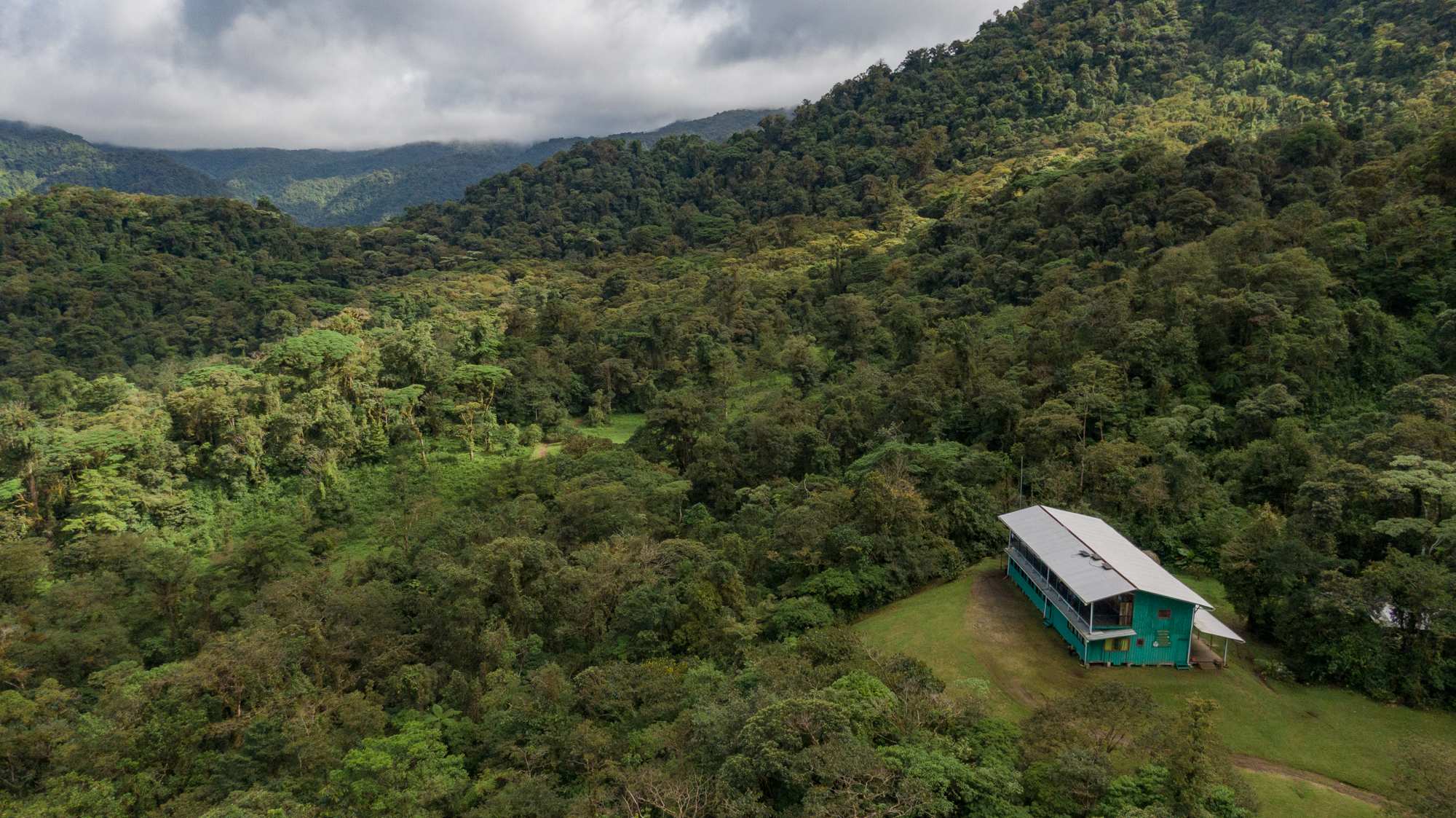 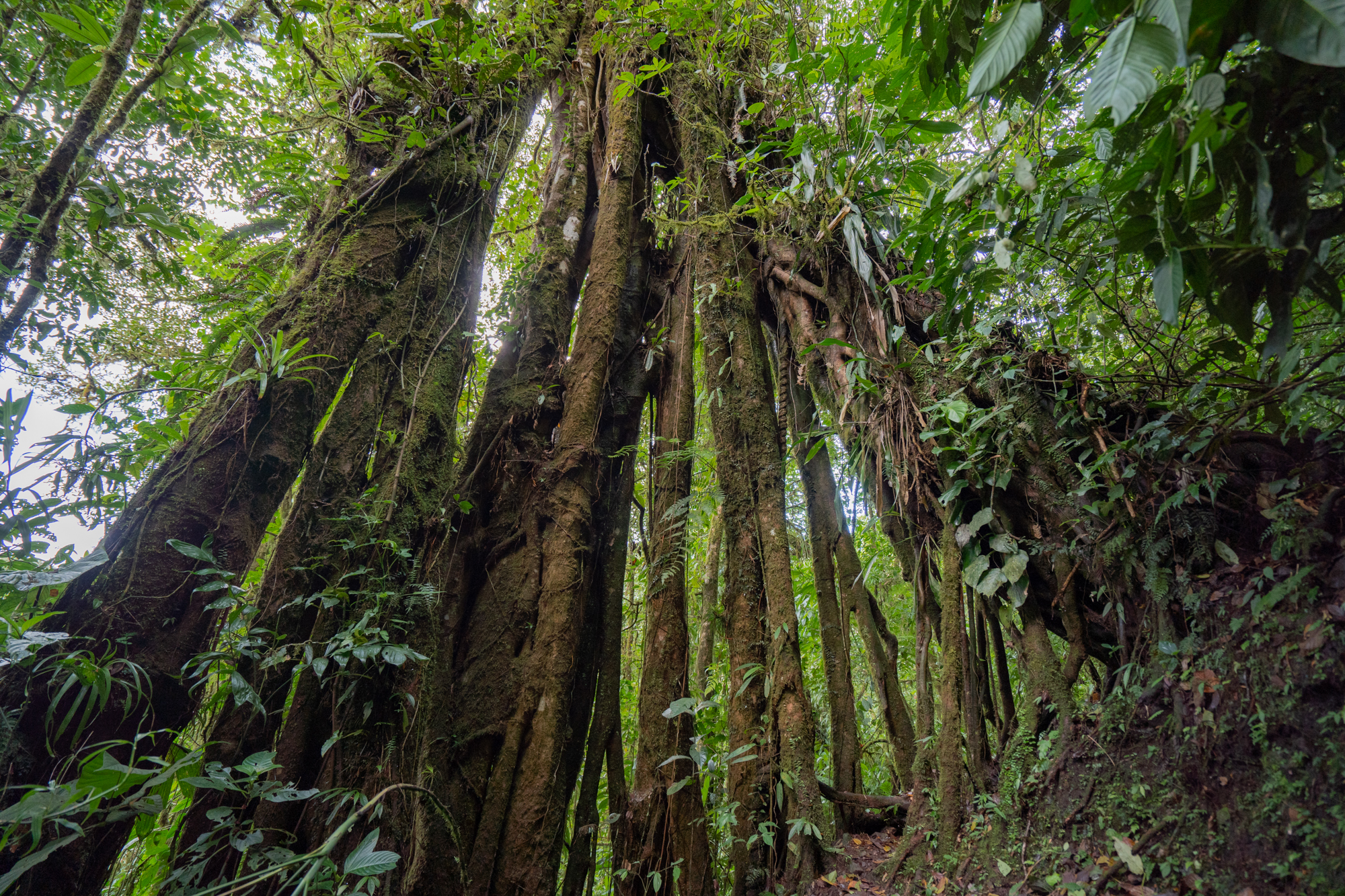 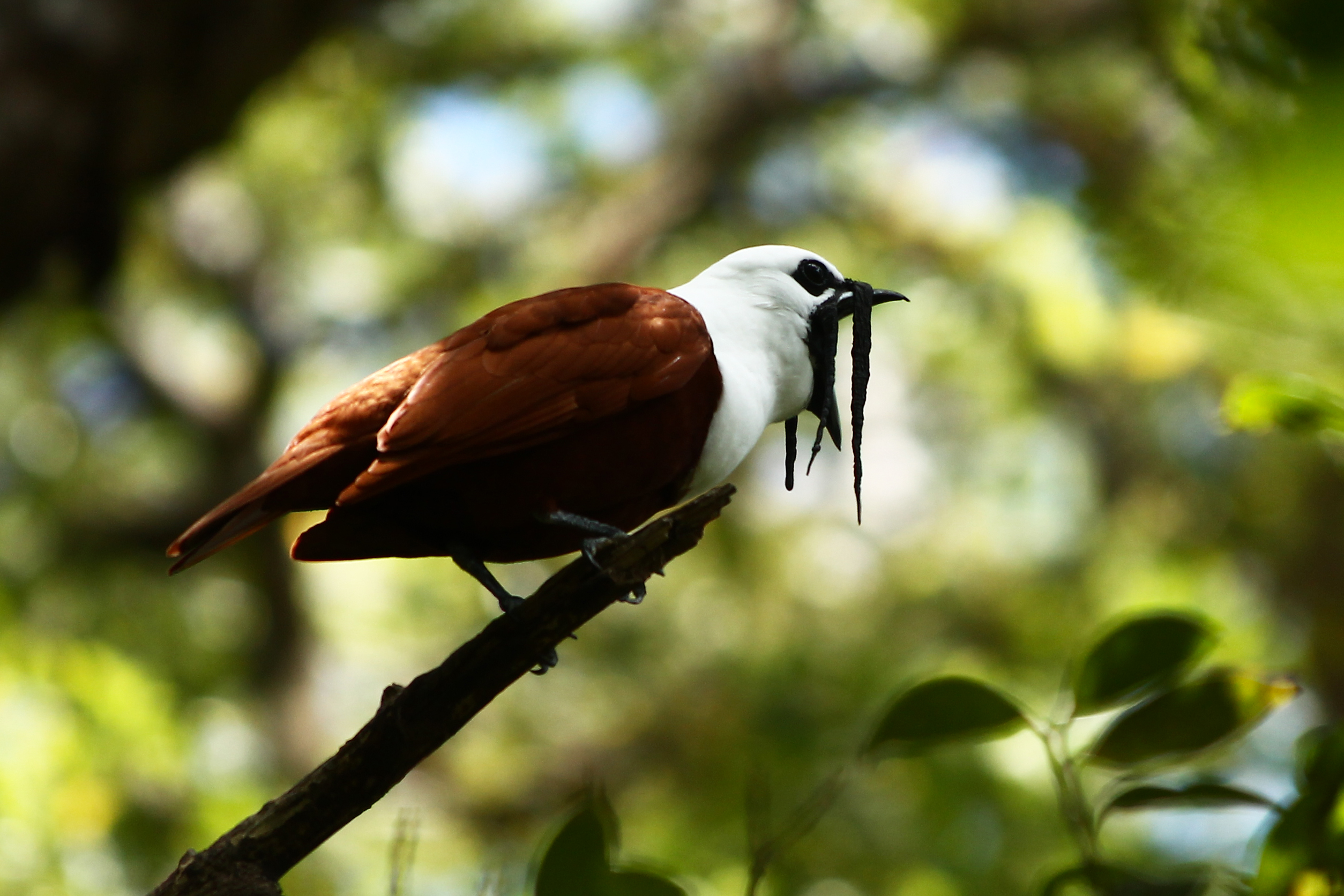 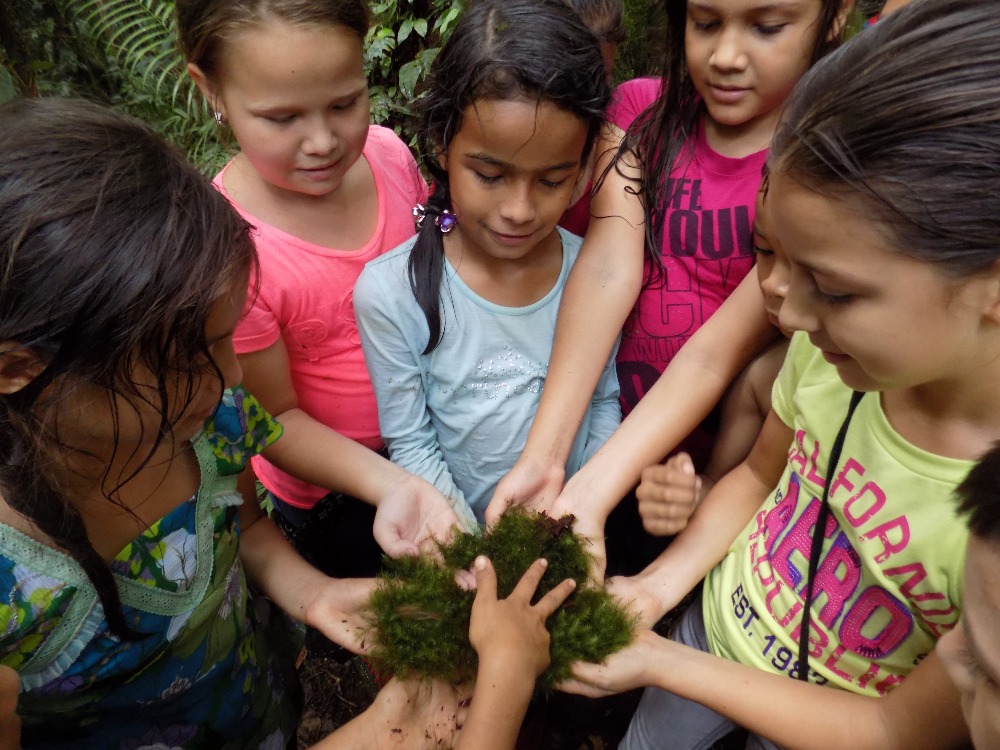 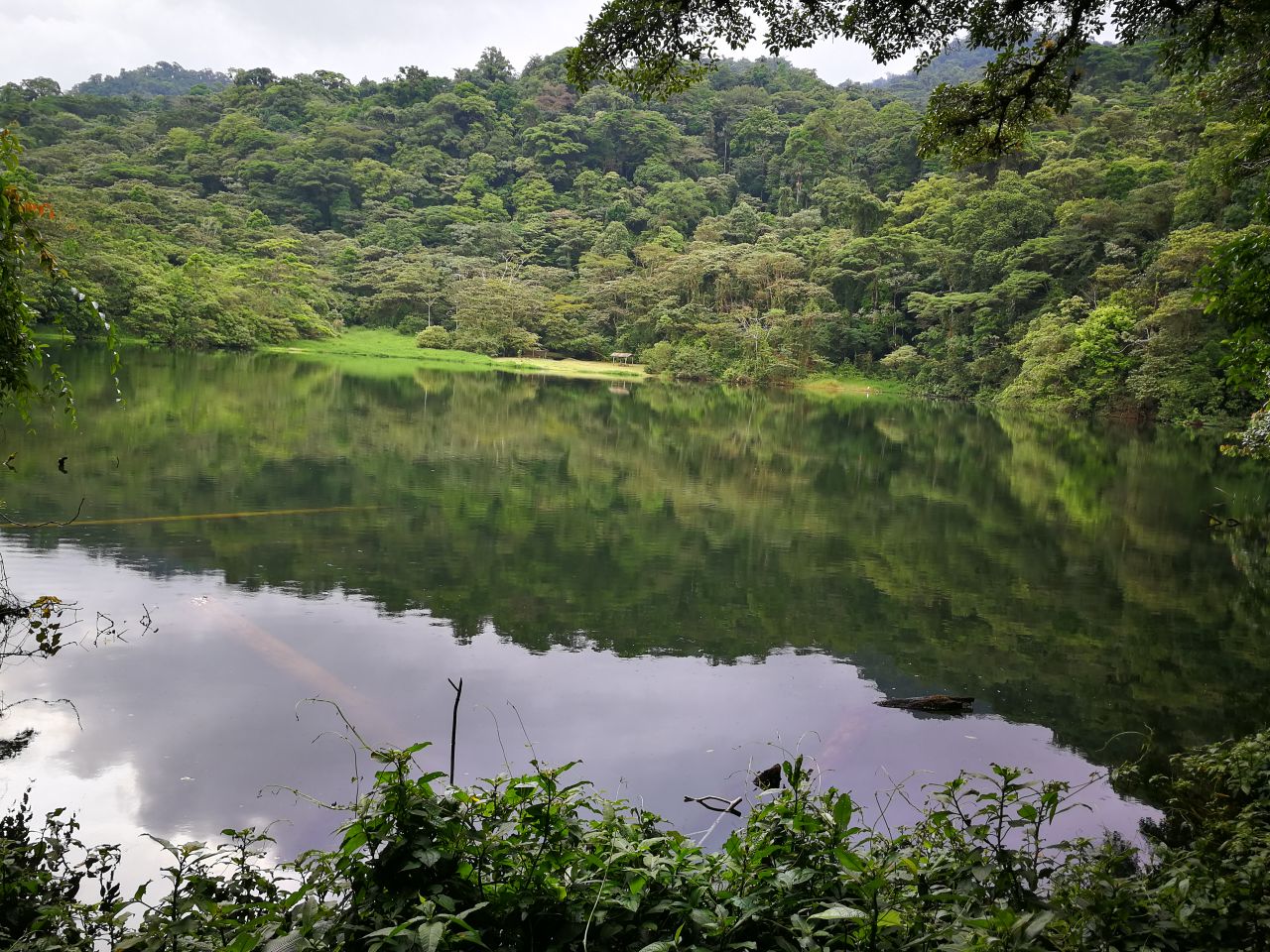 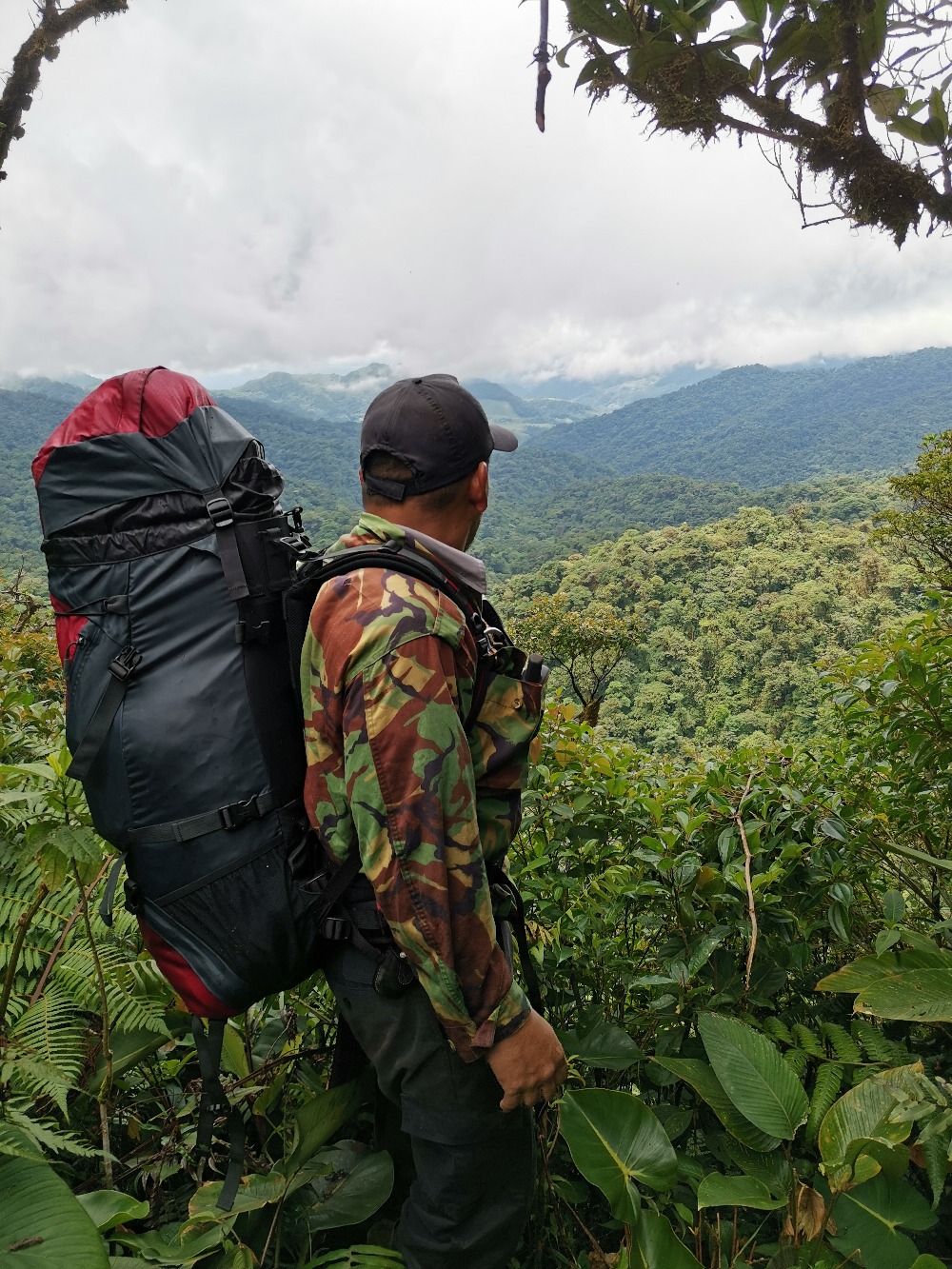 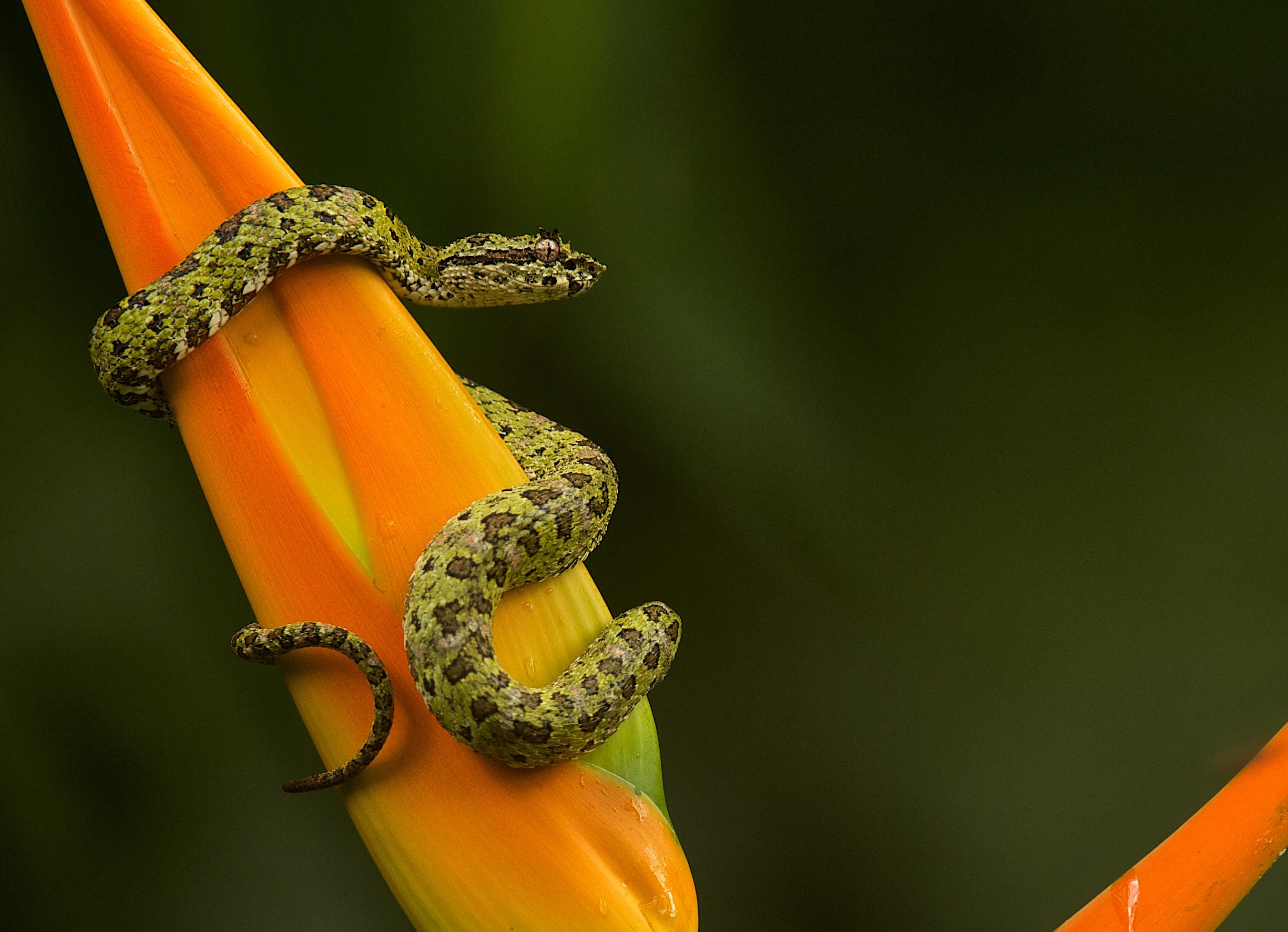 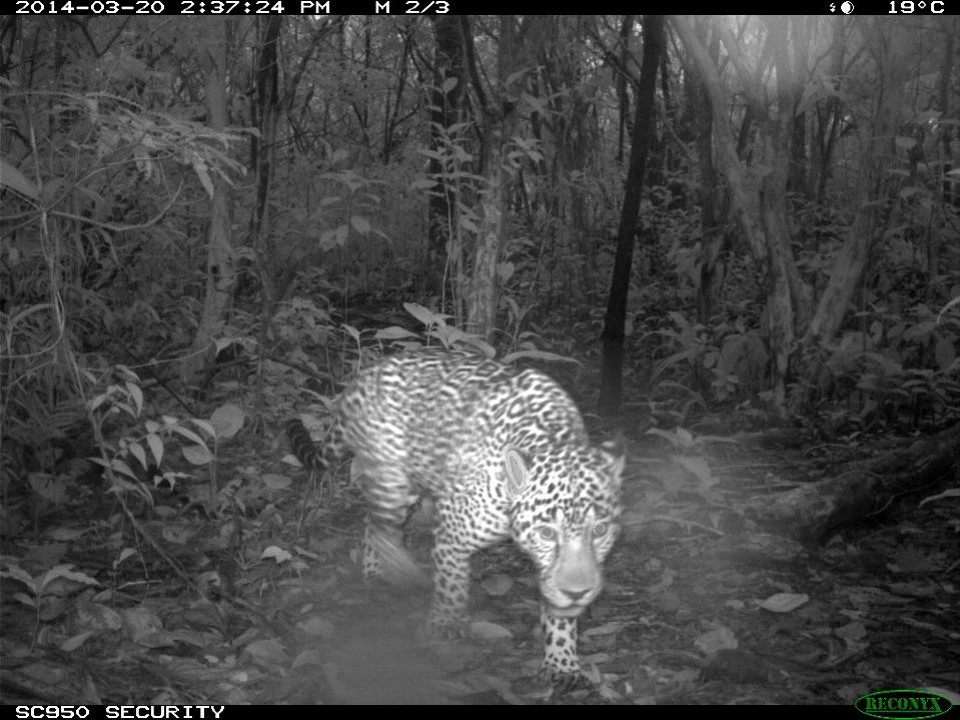 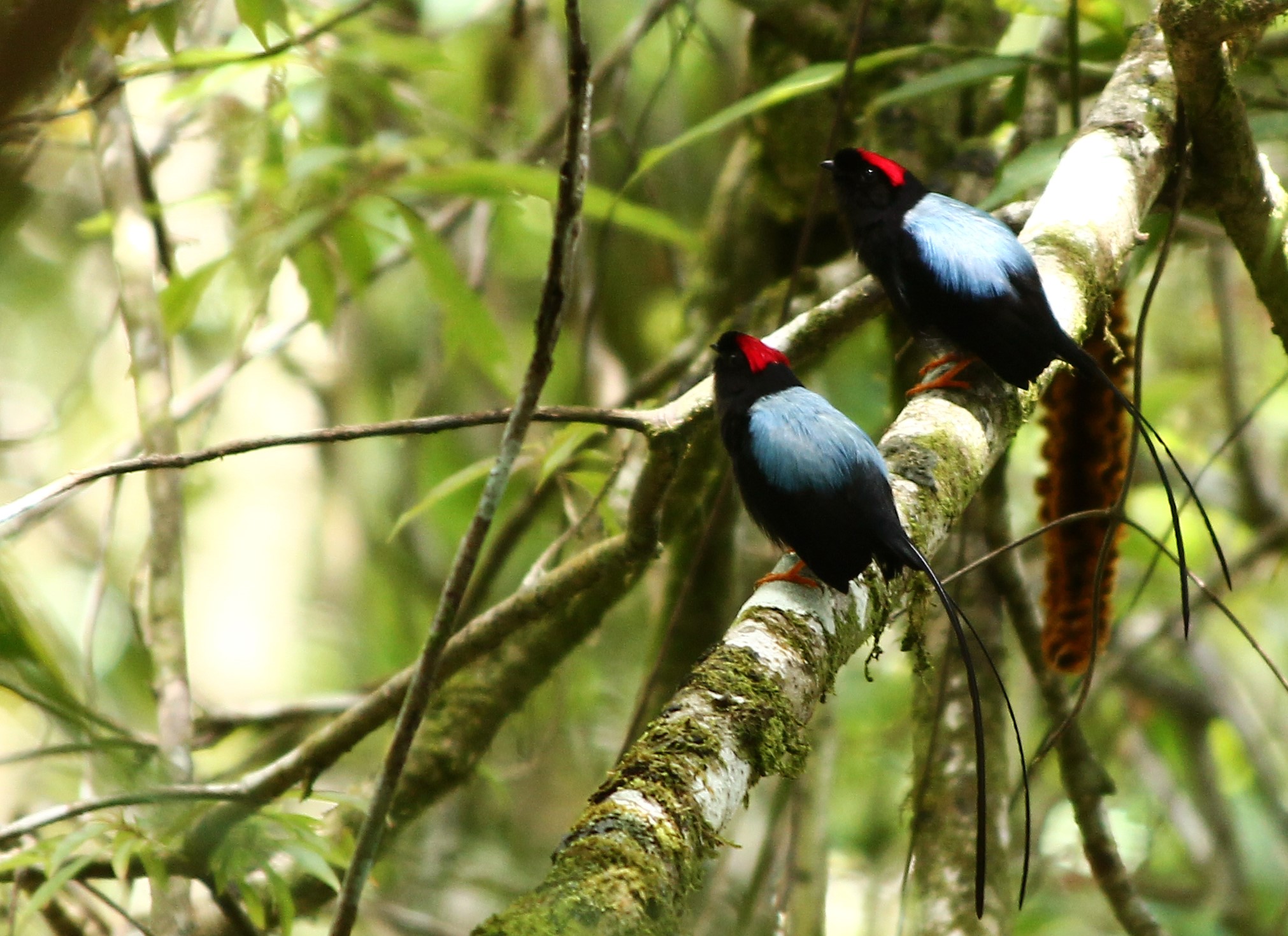 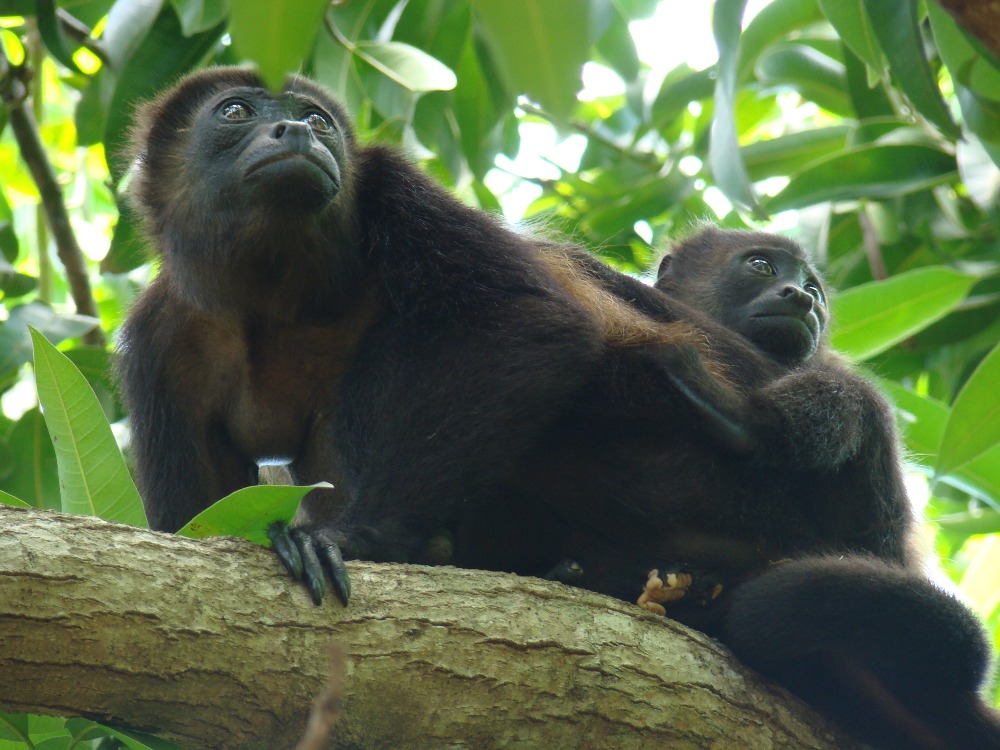 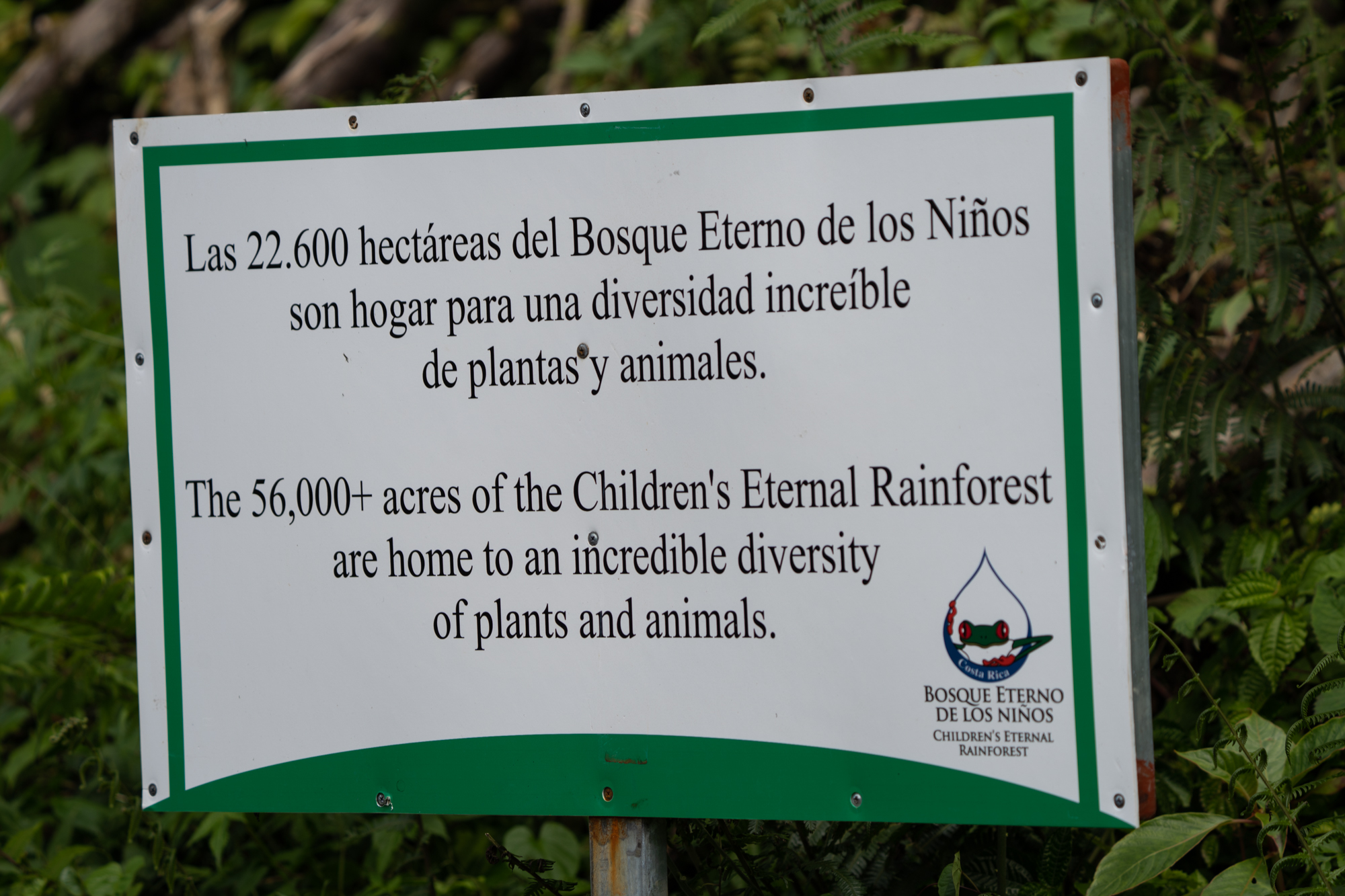