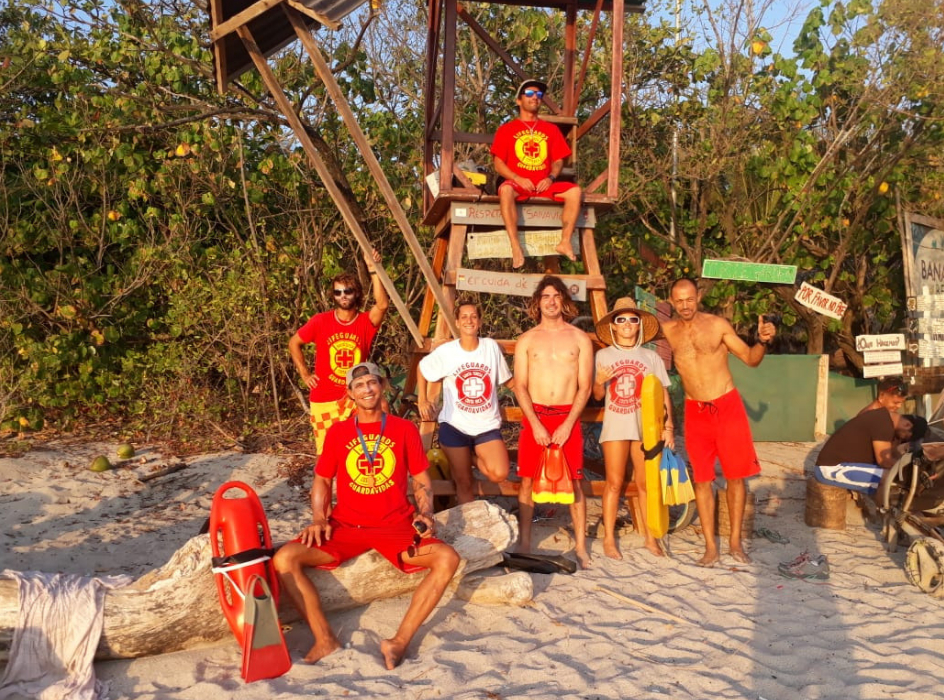 Our organization was born in 2015 as a community response to 2 incidents that resulted in 3 drowning deaths on our beaches. Currently our community is one of the most important tourist and surfing destinations. Our currents, tides and strong waves can cause problems for even the most experienced swimmer or surfer. So we have a huge responsibility to keep our beaches safe.

In 2014, after a tragic incident, a group of foreign lifeguards, led by Matias Etchenique (a 20-year-old lifeguard and resident of Santa Teresa), organized to form a team to train and guard the beaches during high tourism seasons. The initiative gained momentum in 2015, after a second tragic event; at this point the community had become aware of the need to have a lifeguard service, as previously local surfers had responded to emergencies, however, it was not a situation that could be left to chance. As Easter approached, a beloved community member, Thomas Richie, took the initiative to build 4 lifeguard towers, located at the most dangerous points on the beaches. Community members received training and after a long and arduous week of preparation were ready to collaborate.

The Chamber of Tourism, along with the movement's leader, took on the task of bringing together the most experienced local lifeguards to provide organized surveillance service in the towers during Easter Week 2015.  In May 2015 the Aquatic Rescue Course was held, given by the National Association of Lifeguards, allowing us to have 15 local lifeguards, and the program was strengthened with qualified human resources.

Currently one of the biggest obstacles we face is the lack of budget to assume the responsibility of hiring paid lifeguards, so our work depends on the willingness and commitment of those who want to join the team.

Thanks to the support of generous hands, we have been able to make our dream come true of having a facility that can house up to 12 volunteer lifeguards. We also have a gym that serves as a permanent platform to raise funds, for the continuous training of our team, and to give the community the opportunity to use our facilities to build a healthy lifestyle.

Our volunteer exchange program has allowed us to have 25 volunteers from different parts of the world (USA, Argentina, Italy, Spain, South Africa, and New Zealand) participate in the last two years of operation to provide on-call service for as many hours as possible, and in as many locations (towers).

Our doors are open to all the lifeguards who want to join the team by donating their time, knowledge and experience to enrich the program and guarantee the safety of our sea. 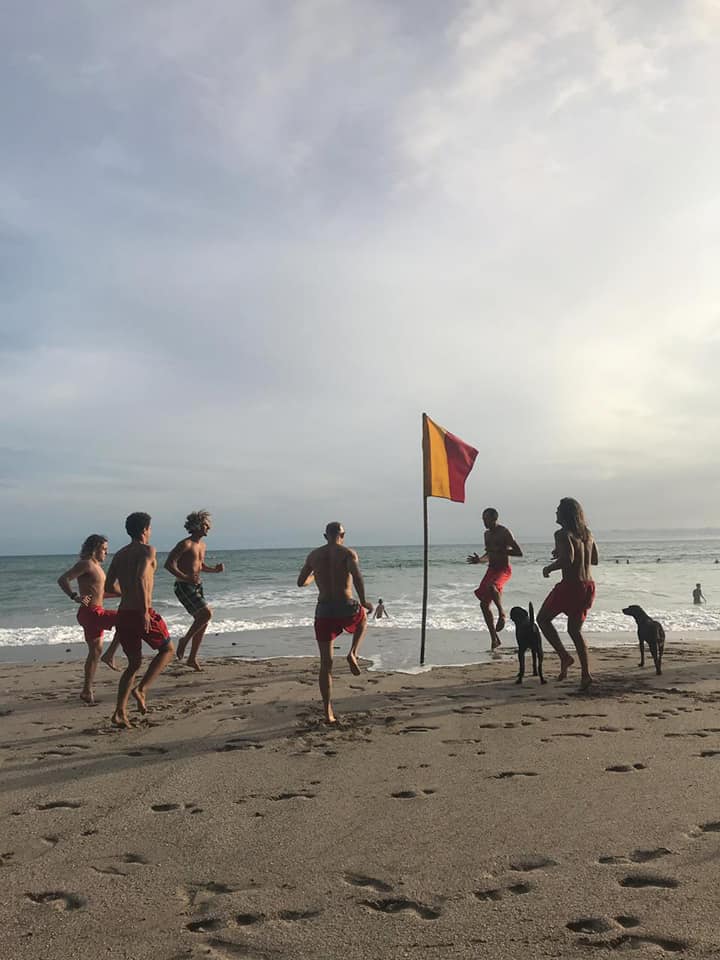 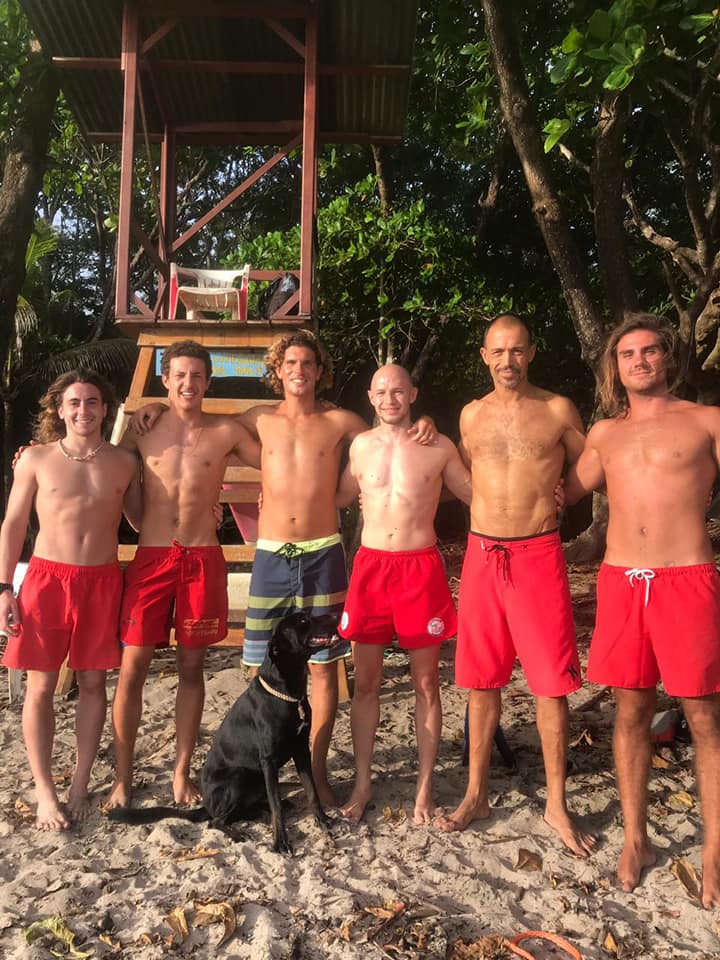 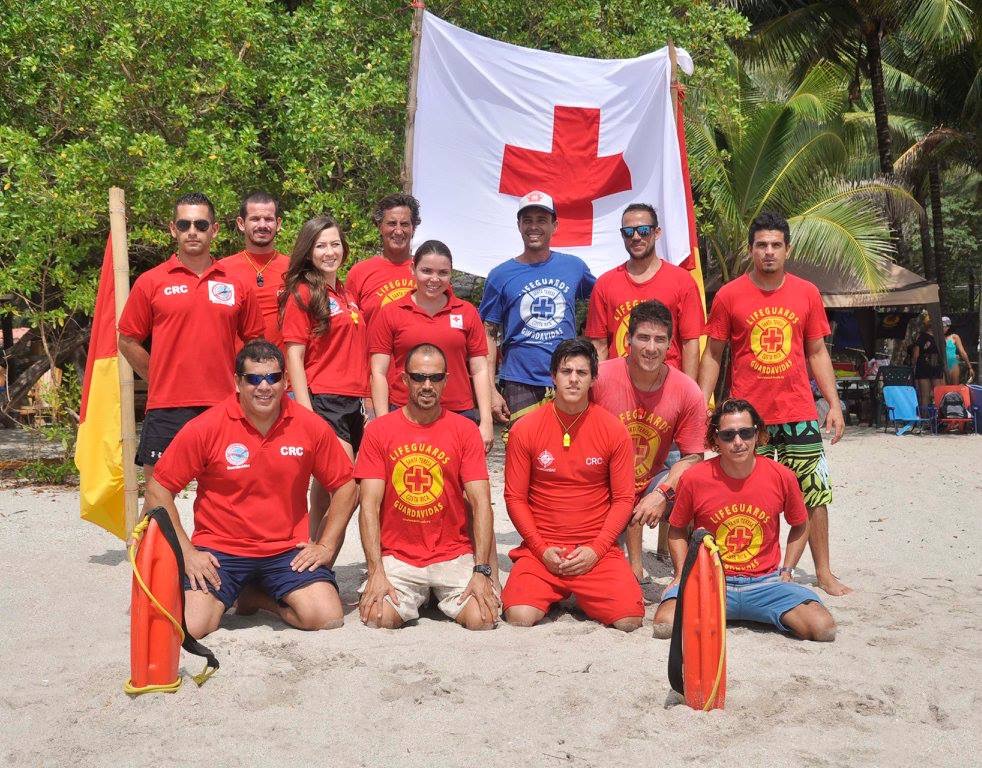 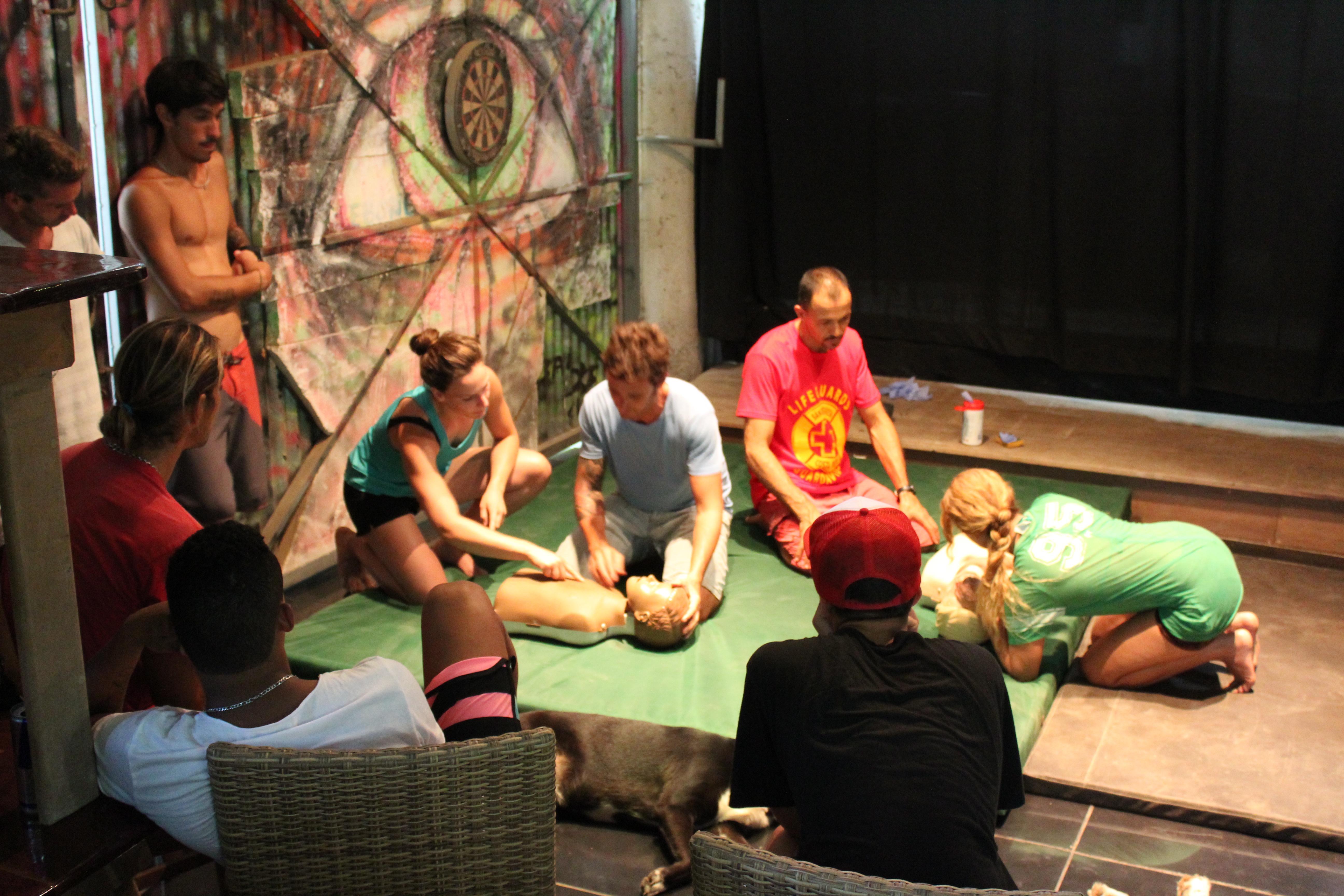 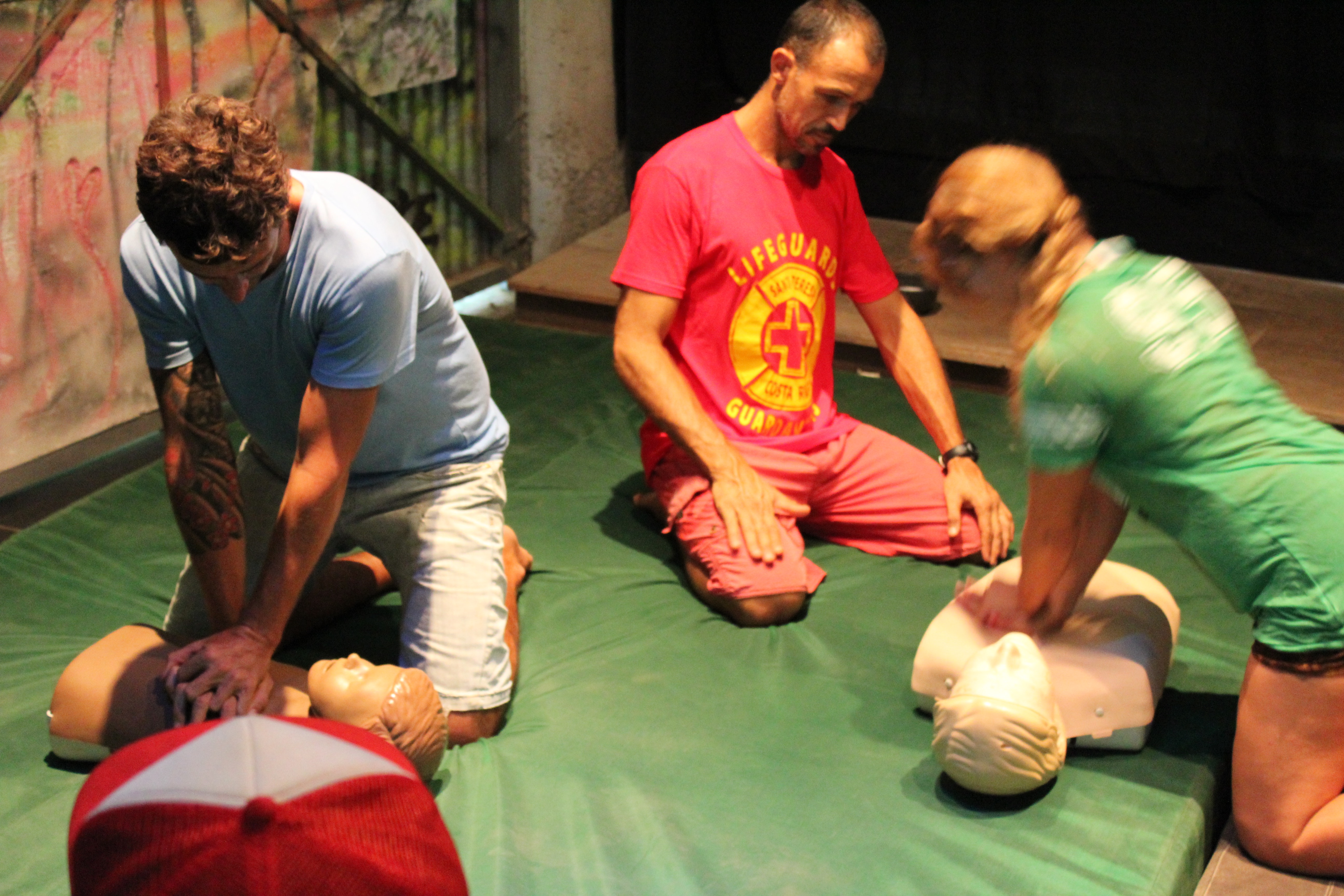