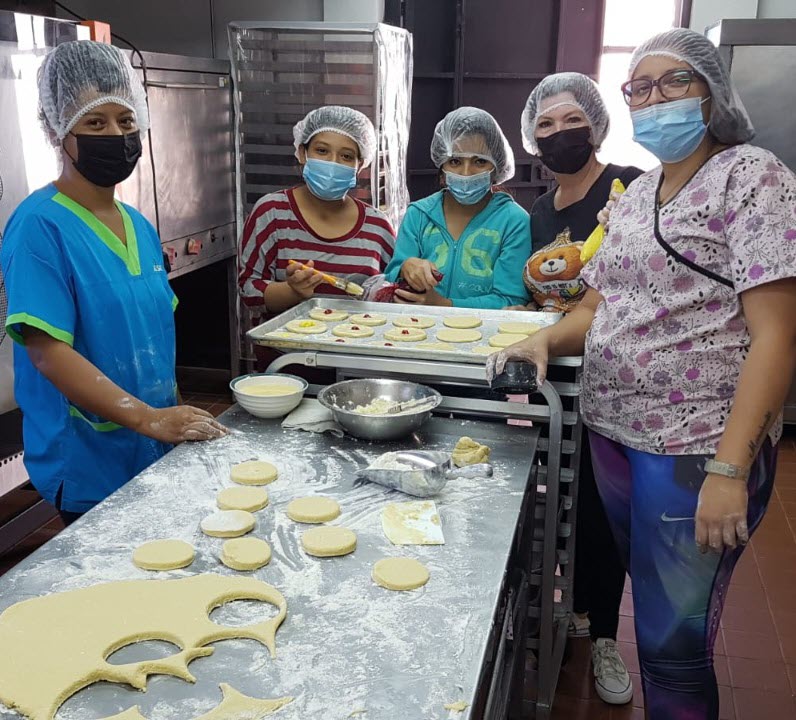 Fundacion SIFAIS started in La Carpio, but thanks to the success of its educational and inclusive model, we have replicated ourselves by creating different extension centers that are dedicated to periodically expanding the constructive revolution of SIFAIS. We are a foundation financed by organizations and individuals that provides free socio-educational services through volunteers in localities marked by economic deprivation and social exclusion.

Fundación SIFAIS began its work in the largest binational settlement in Central America on February 27, 2011, with only 20 plastic flutes as initial assets, at the request of a community leader who requested cooperation to install a symphony orchestra in that feared community. By then this community represented the icon of criminality and dangerousness in Costa Rica.

In a short time, the proposal to promote multi-way social inclusion through the teaching and learning of artistic, sports, technical and academic skills taught by volunteers in this marginal community, began to catch fire and surprise, dissipating fear and provoking as counterpart acceptance and admiration of the talents that have been forged from that community.

The model is based on the motivation for people, from all backgrounds, to contribute three hours of weekly volunteer work, sharing the skills they want to teach to groups of people in vulnerable situations, fostering the establishment of beautiful relationships that restore the social fabric to through solidarity exchange.

Flexibility with responsibility is the norm in the SIFAIS model, combining what we have called the four cardinal attitudes for the promotion of powerful constructive revolutions: perseverance, trust, wildness and tenderness.

The positive force unleashed by this equation of attitudes surprises locals and strangers alike, generating an impressive current of goodwill that repairs tensions and builds dignity and motivation.

From 2011 to date, they have mobilized more than 350,000 volunteer hours, directed and orchestrated by a very small group that permanently and diligently coordinates the logistics of the operation. The project has been financed with donations of time, contributions in kind and economic donations from individuals and companies; later, when the operation began to grow more, we began to seek self-sustainability with the gradual development of productive social enterprises that are consolidating, and that, in turn, are generating complementary income for the people of the community.

We are firmly confident that we can strengthen, scale and replicate the model, expanding the dynamics of multi-way social inclusion.

With your contribution we want you to help us finance 7 people from the community so that they learn to assume the coordination and supervision of the logistics and follow-up of so many initiatives that are developed, to empower them more and more as leaders of this neighborhood so in need of opportunities. With your contribution of $200 per month (or $2,400 per year), we will be able to insert a neighbor in a situation of poverty or extreme poverty to train him or her to work as operations coordinator of a workshop or one of the trade academies that we have in SIFAIS.

At this time we have the possibility of including them as operational coordinators in:

The idea is to be able to get up to $1,400 a month so that all these academies and workshops can have a community operation coordinator. 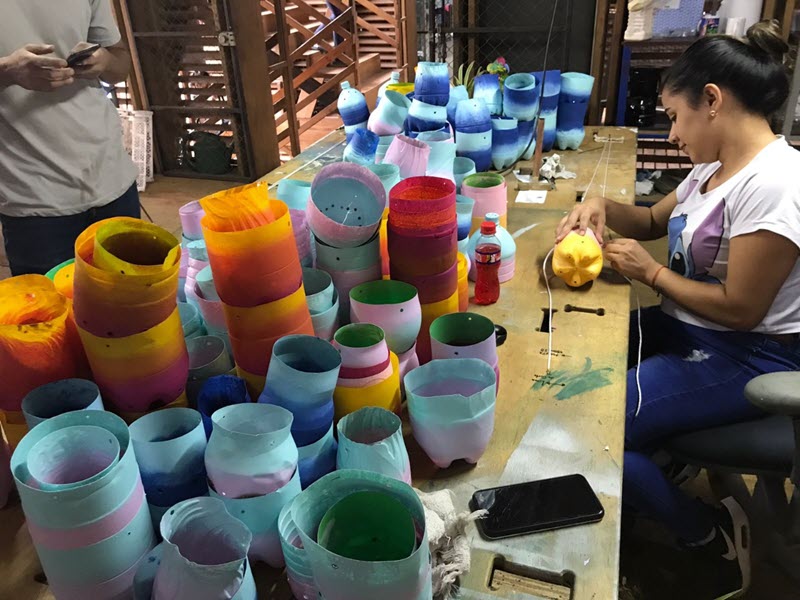 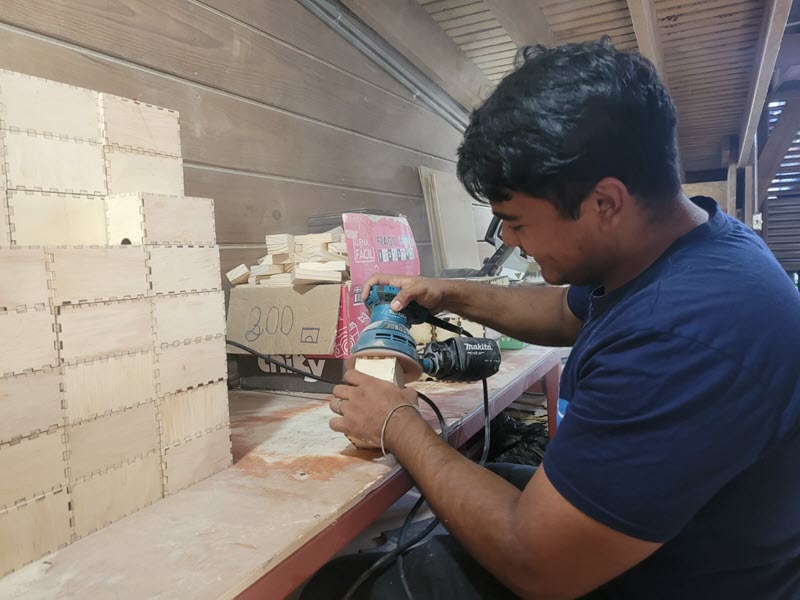 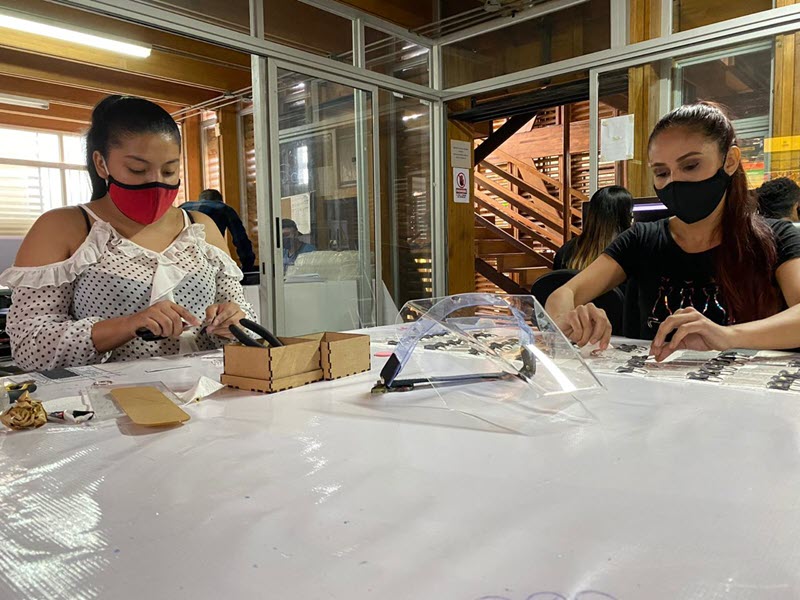 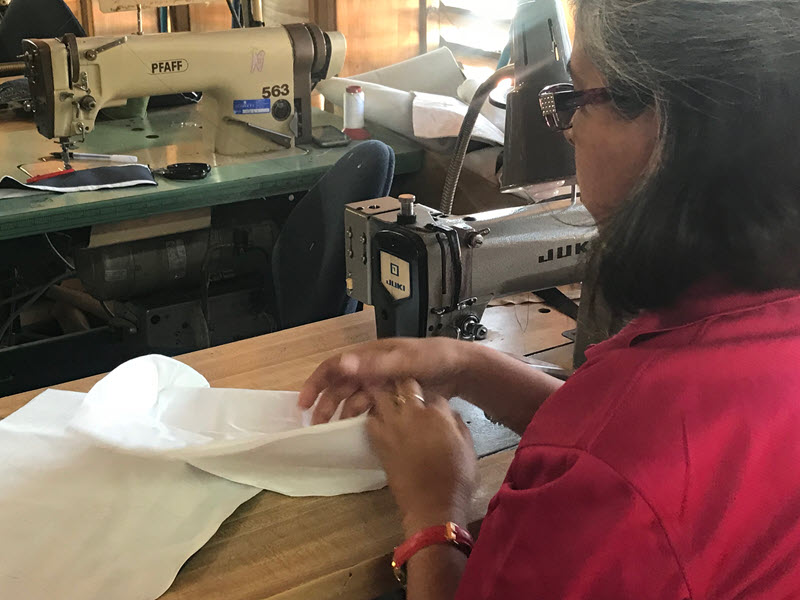 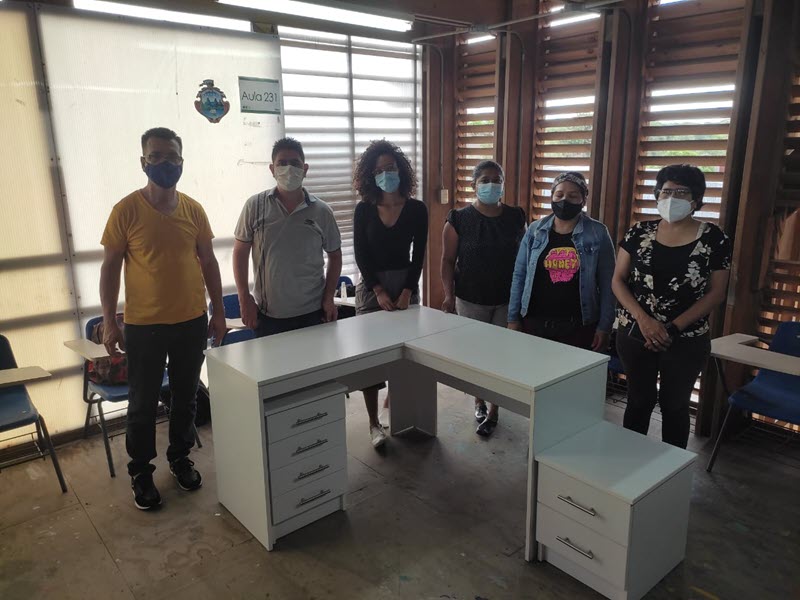 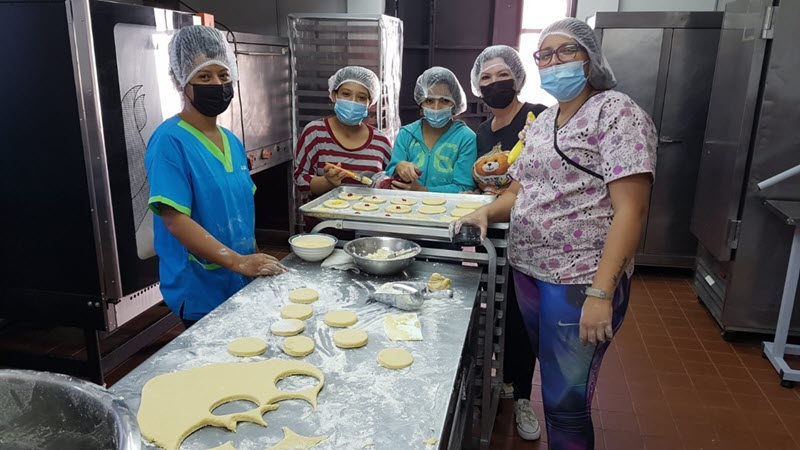 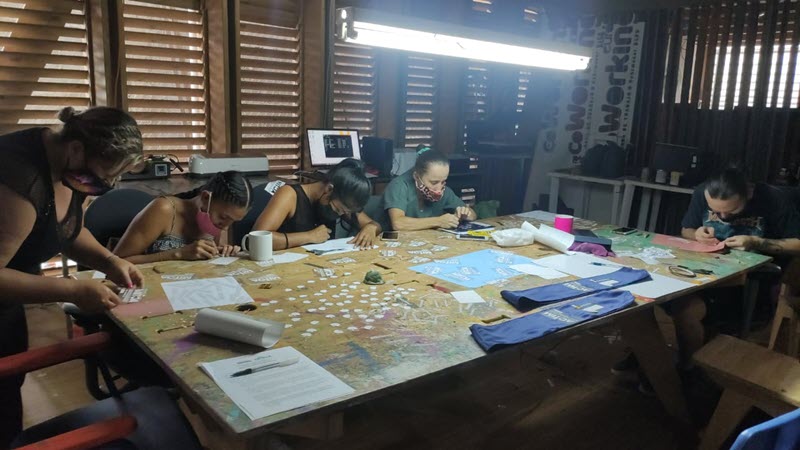 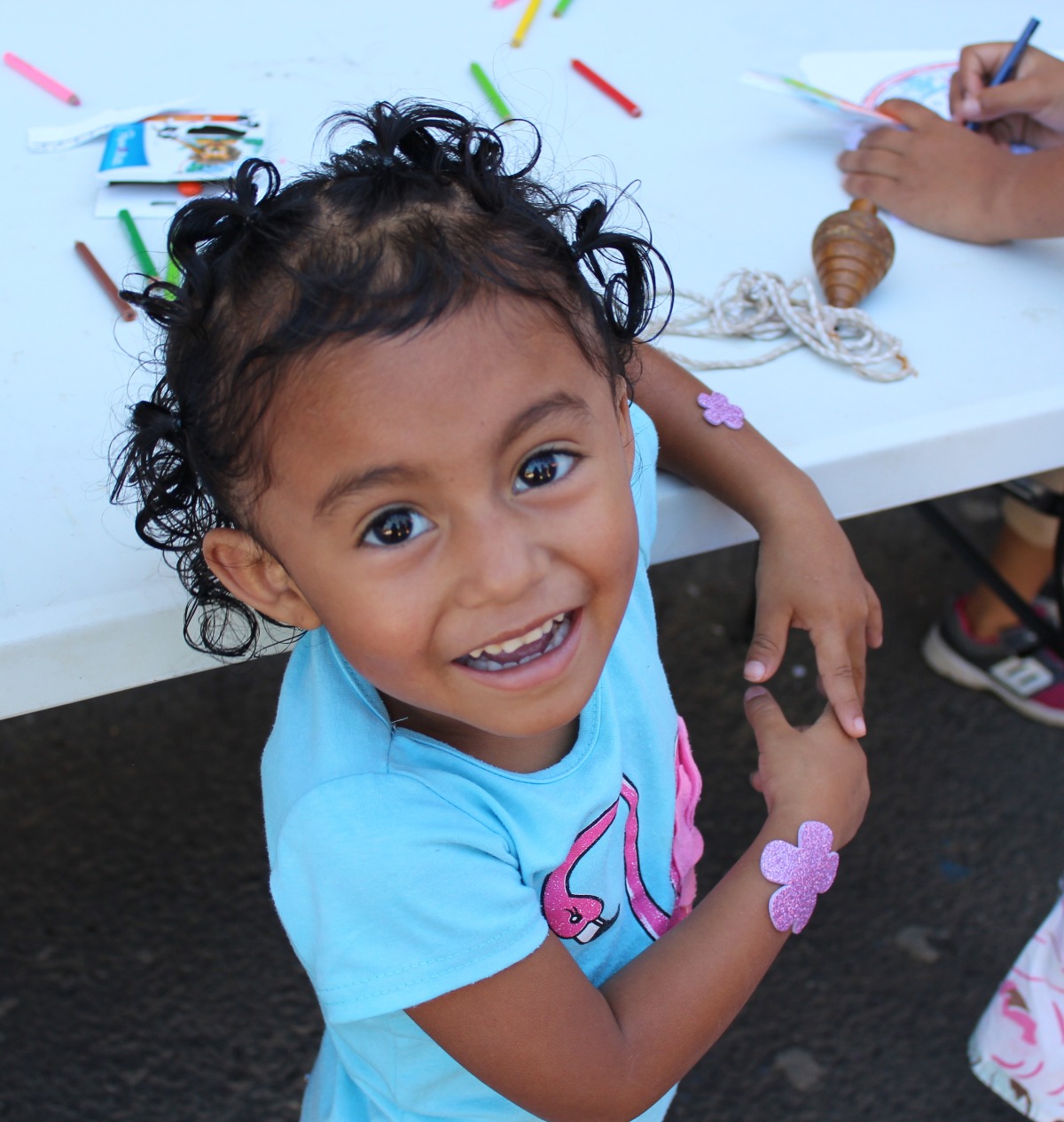