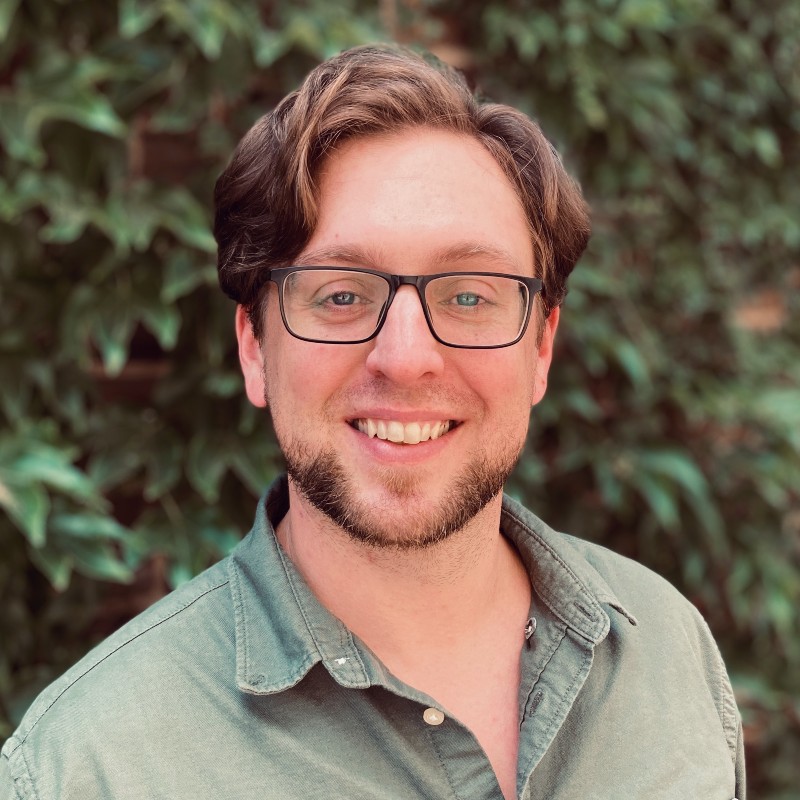 After years of non-profit work in the United States, Dakota accepted an invitation in 2015 to serve in Costa Rica with the Peace Corps as a Community Economic Development volunteer. Upon completion of 27 months of service in Upala and Desamparados, Dakota opted to extend his time in Costa Rica as a Regional Leader, supporting volunteers of various programs in the Turrialba/Northern Caribbean sector.

During his service with Peace Corps Costa Rica, Dakota was a member of the PCCR Environmental Committee, led entrepreneurship courses for women and young people, and coordinated community projects through local development associations across four provinces. Prior to joining Amigos of Costa Rica, Dakota taught Spanish at a high school in northwest Florida.

Dakota's passion for Amigos of Costa Rica arises from his rich experience with Ticos and their way of life, dating back to his first visit in the summer of 2007. Through long-standing friendships and an appreciation for their Pura Vida culture, the Ticos have left an indelible mark on Dakota, and he considers Costa Rica among the most inspiring and dynamic places on the planet. As Program & Administrative Coordinator, Dakota employs his knowledge of and admiration for the people, the places, and the very essence of Costa Rica on a day-to-day basis to help Amigos carry out its mission and vision.