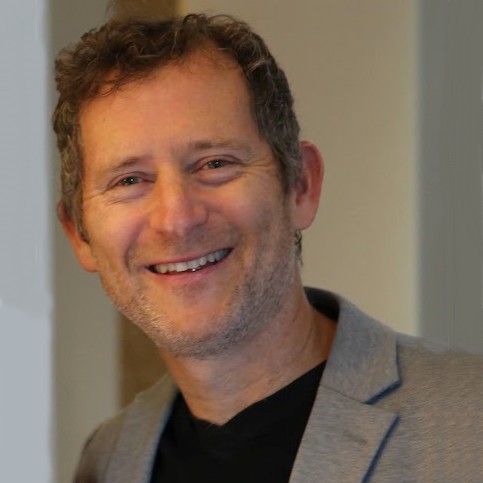 Dennis Troper is the Product Director for Wear OS by Google. He joined Google in 2003and has worked on several product areas since then including AdWords, Google Workspace and Google Fiber. Prior to Google he held positions at Oracle, Concur Technologies and Deloitte Consulting.

"I was born and raised in Costa Rica and lived in San José through the mid-90s. For the past 25 years, every time I visit Costa Rica I am always amazed at how rapidly the country is advancing from an economic, environmental, educational and social standpoint. With that change, however, comes a lot of responsibility in making sure every Costa Rican benefits from it. I chose to become part of Amigos to help ensure no community is left behind and rather become an integral part of the nation's continuous progress in the 21st century".