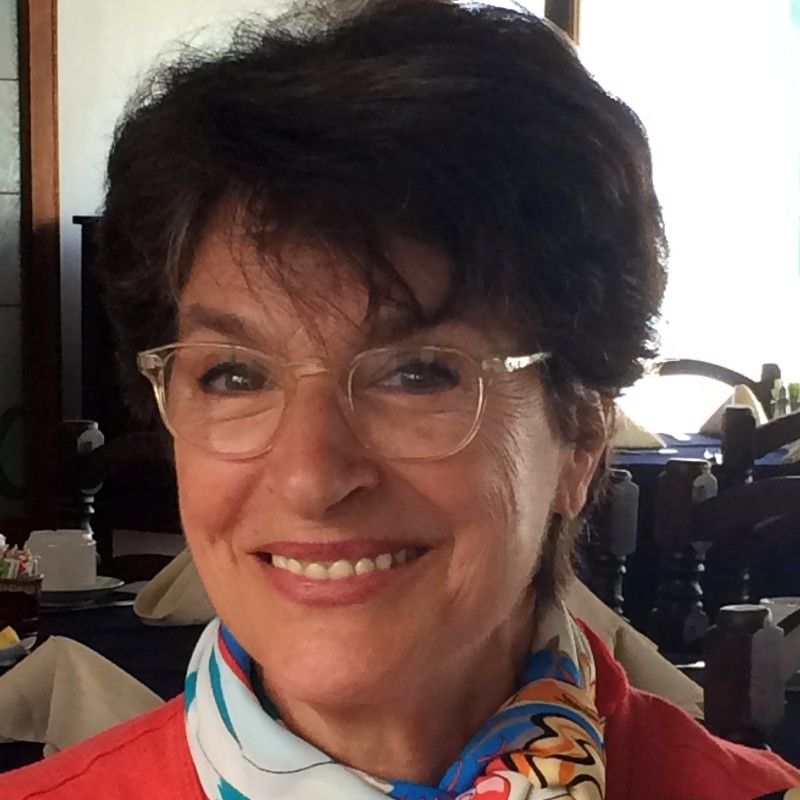 Muni was born in Costa Rica.  She held positions in the Costa Rican government as Director of Investment and Trade Promotion, the Minister of Foreign Trade, and a Special Presidential Trade Representative in support of the Caribbean Basin Initiative.  In the 1990’s she became the Division Chief for Trade and Integration in the Inter American Development Bank and then as their External Relations Advisor.  In 2010 she was appointed the Ambassador of Costa Rica to the United States.  Over the years Muni has served on the boards of many nonprofit organizations.

Muni was present at both CRUSA’s and Amigos’ origins, as she formed part of the generation that implemented the plan, jointly conceived by USAID and the Costa Rica government, to create future-oriented, transformational institutions.  Later, when Amigos was founded, she identified closely with its goals of tying the US-CR connection even tighter, turning tax exemption and philanthropy into a tool for sustainable development. When she was offered to lead Amigos in 2015, it seemed predestined, and she’s been grateful ever since.