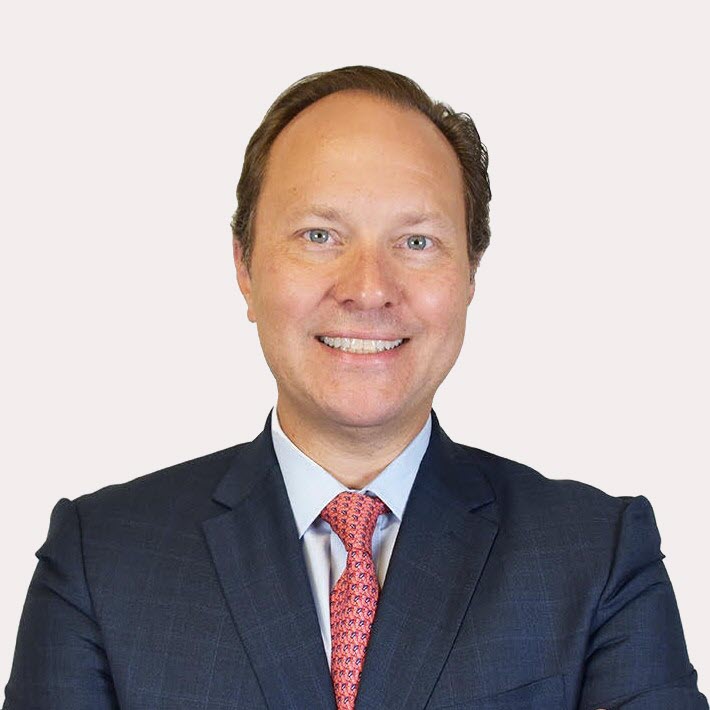 David is a founding Partner of BLP LEGAL, one of the largest and most recommended law firms in Central America, where he specializes in business law.

He graduated as a lawyer from the Universidad de Costa Rica and obtained his Master of Laws at Georgetown University, both with graduation of honor.  He is a Fulbright and Organization of American States (OAS) scholar.  After his masters, he worked for Wilmer Hale, an international law firm based in Washington, D.C. and then was a Partner at KPMG.

He has been very active at the International Bar Association (IBA), the largest and most important legal organization in the world, he has served as Chair for Latin America, and currently part of its Advisory Board. He is a fellow of the Aspen Global Leadership Network of the Aspen Institute, one of the most recognized think tanks in the world. He is presently a member of the board of directors of the World Services Group (WSG), a US-based corporation formed by global leading law firms, accounting firms and banks. Finally, David is a member of the Madrid and Costa Rica chapters of the Young Presidents Organization (YPO), the world’s most exclusive business organization. In the Madrid chapter he is a member of the board.

David has been an important leader in Pro Bono and sustainability matters. In 2008 he was founder and first President of the BLP Foundation, the first Costa Rican signatory of the Pro Bono Declaration for the Americas as well as the first coordinator of the Pro-Bono Commission of the Costa Rican Bar Association. From 2018 to 2021 he was a founder and member of the board of the Fundación Pro Bono España, the first of its category in that country.

He was part of the Advisory Council of the Americas Society and the Council of the Americas in New York, and from a member of the board of directors of the Business Alliance for Development (AED), the most important business organization in Costa Rica. From 2000 to 2008 he was director of the Costa Rican chapter of Junior Achievement International.

As a football fan, he served as a member of the Board of Directors of Deportivo Saprissa, the most popular and successful sports club in Central America, from 2011 to 2017. Likewise, from 2015 to 2017 he held a chair on the Executive Committee of the Costa Rican Football Federation.