The Women's Club of Costa Rica 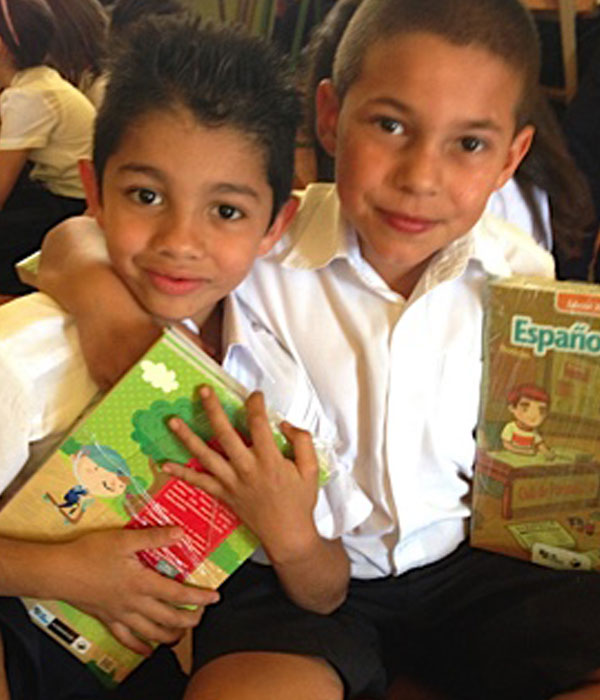 Join the Women’s Club of Costa Rica (WCCR) in supporting the Costa Rican students in greatest need gain resources and access for a quality education through 2 programs: Schoolbooks for Kids and The University Grant Program.

Thank you for donating by check! We will notify you once your check has been been received.
Oops! Something went wrong while submitting the form.
Donate via Zelle

Thank you for donating via Zelle! We will send you a receipt soon.
Oops! Something went wrong while submitting the form.
Affiliate Details
Photos
Video
Video
Video

Some 270,000 Costa Rican elementary school children were struggling to get an education without textbooks when the Libros Para Todos Foundation began this program in 2010; the impoverished families of the children could not afford the necessary books. Since then, the WCCR has purchased sets of schoolbooks at cost and donated them to needy children. In 2010, the club donated textbooks to some 300 children in Puriscal-area schools; by 2017, 1,498 children in some 53 schools all over Costa Rica received their own textbooks from the WCCR Schoolbooks for Kids program.

The schools we help are rural, many in villages or small communities, often very difficult to reach. In the majority, just one teacher teaches several children in each of the six grades. If the children have their own textbooks, the teacher has time to help them individually instead of having to write each lesson for each grade on the board.

These past seven years have brought a dramatic reduction in the number of poor, rural and indigenous students attending school without textbooks. But perhaps most important is the impact the program has had on each student. As one child joyfully said when she received her new textbooks, “I never had a book of my own until today. I think I am going to become very smart with these books.”

Most university students at the public universities in Costa Rica can apply for and obtain need-based scholarships to help cover the cost of courses; but students from poorer backgrounds, especially from rural districts, struggle—and often fail—to afford the housing, meals, books, supplies and travel funds associated with university study. The WCCR University Grant Program helps students cover these costs.

Priscilla is a prime example. When she was three, Priscilla’s father left the family, and her mother sold trinkets on street corners to make a living for her four children. Although her siblings did not turn out well, Priscilla listened to her mother’s message about the importance of education and dedicated herself to getting good grades. The WCCR supported her throughout high school with a grant for the extras she needed. And when she began her university studies, the WCCR helped her with money for buying food and books, making copies, and paying bus fare. In all, the Women’s Club helped her for ten years, including high school, four years of college and two years for her licenciatura (master’s degree) in counseling. She graduated last year and is a school counselor in Guanacaste. Her dream now is to earn a Ph.D. in social work.

When Priscilla first learned she had been selected to receive a WCCR university grant, she said, with great emotion, “I could feel the hand of God touching me.” 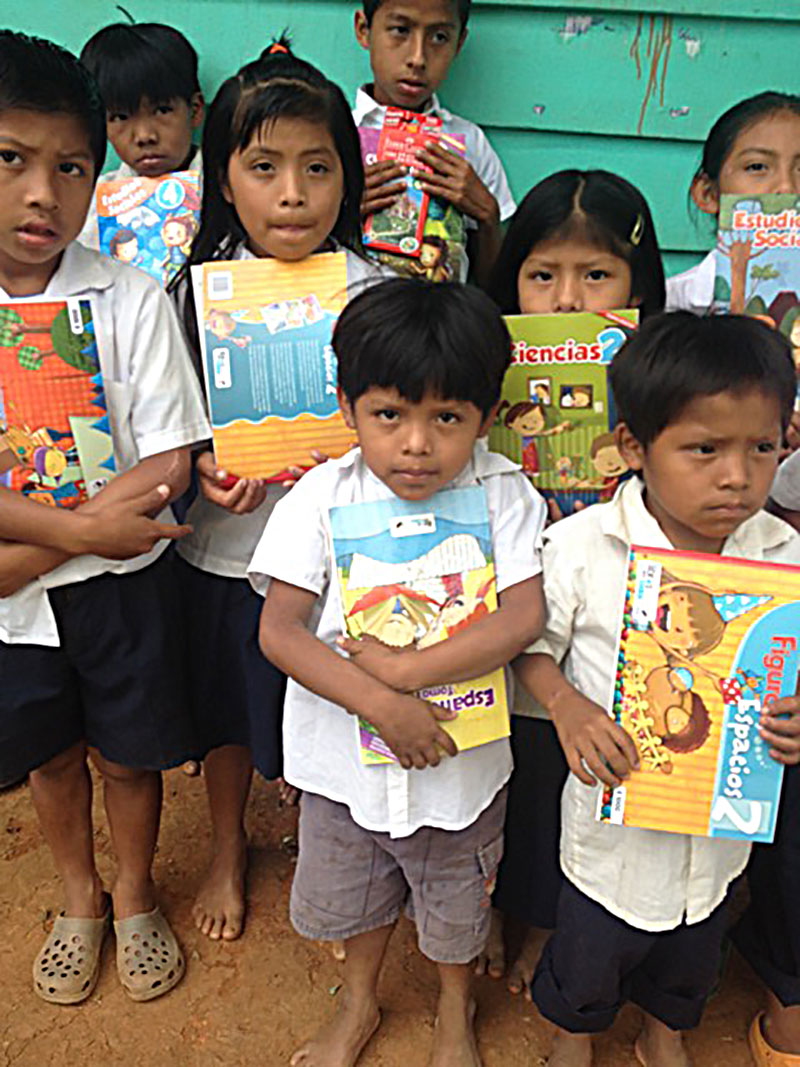