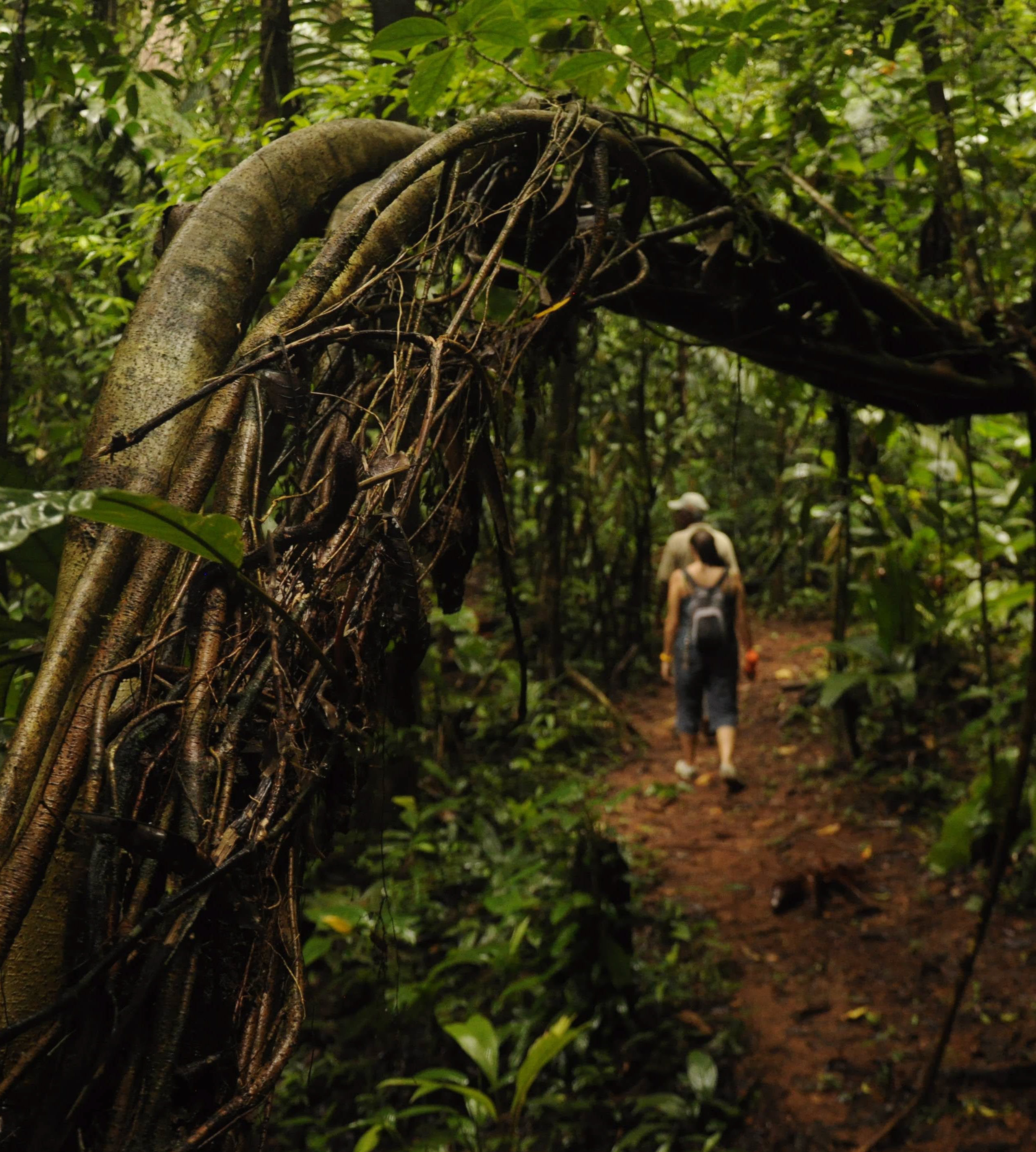 Protect Costa Rica’s most valuable ecosystems by supporting a sustainable tourism platform that empowers local green economies. Together we fortify the culture and prosperity of the communities that preserve 2.5% of the planet’s biodiversity.

Costa Rica’s Osa Peninsula, home to 2.5% of the world’s biodiversity, has inspired national and international conservation efforts for decades – yet wildlife in the Osa Peninsula remains under threat because of the devastating poverty that drives area residents into illegal and environmentally damaging activities such as hunting and mining. At the same time, the two existing entrances to the region’s Corcovado National Park have reached capacity, placing stress on flora and fauna along those routes.

The Costa Rica U.S.A. Foundation (CRUSA) developed the Osa Trails project in 2013 to address these urgent needs by empowering communities to create a sustainable tourism platform that directly benefits local families, based on three new trails through the Golfo Dulce Forest Reserve. CRUSA later joined with project partners, the Stanford Woods Institute for the Environment and Responsible Business for All (RBA), as well as a broader alliance of private businesses, public institutions and civil society organizations that is unprecedented in Costa Rican conservation. 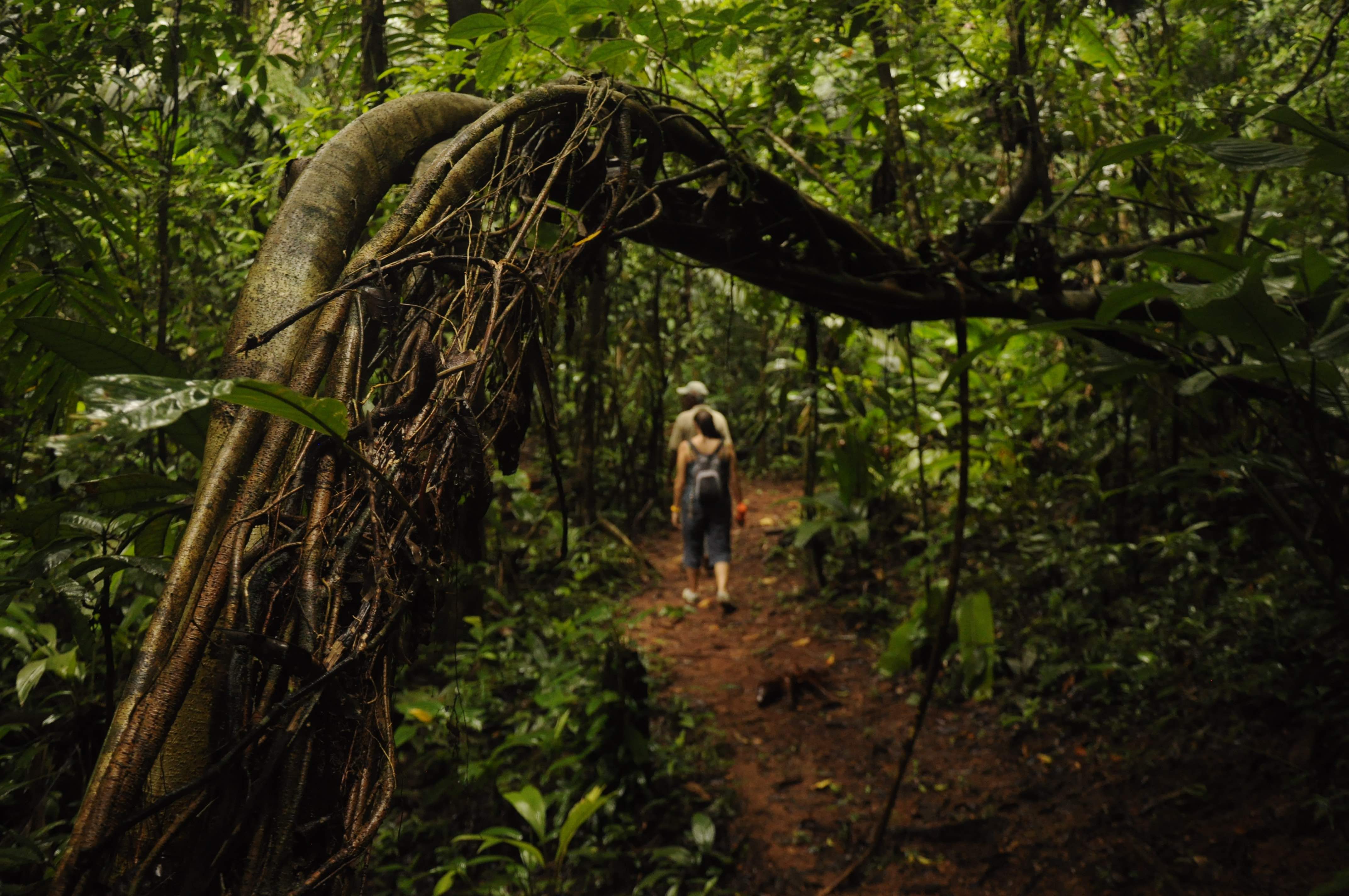 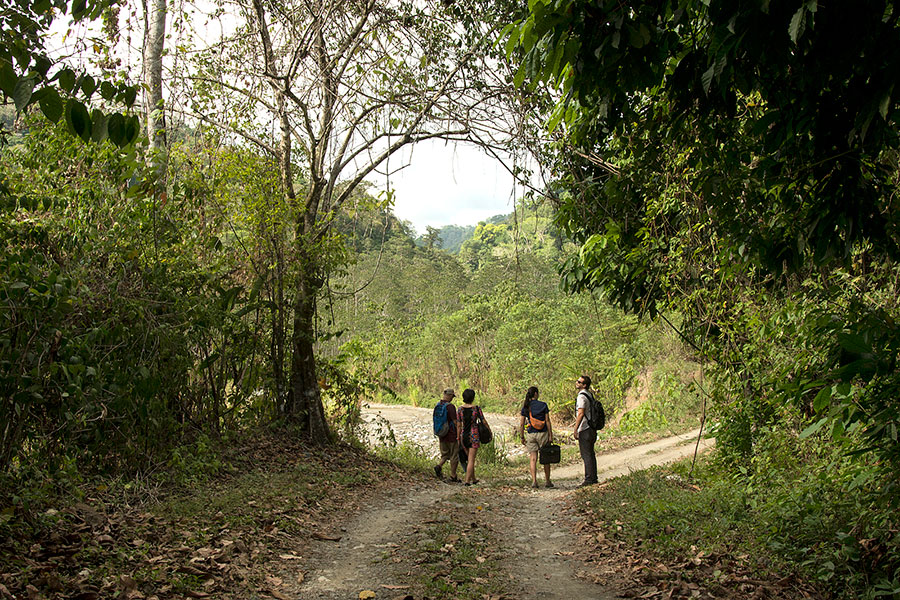 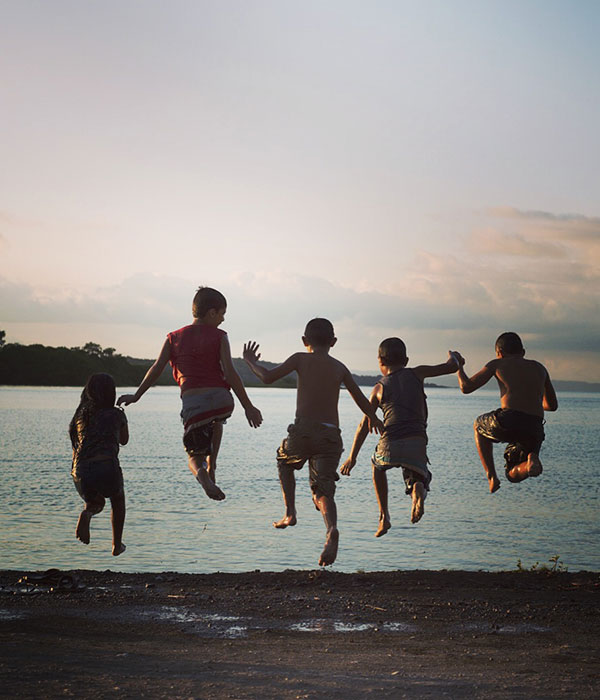 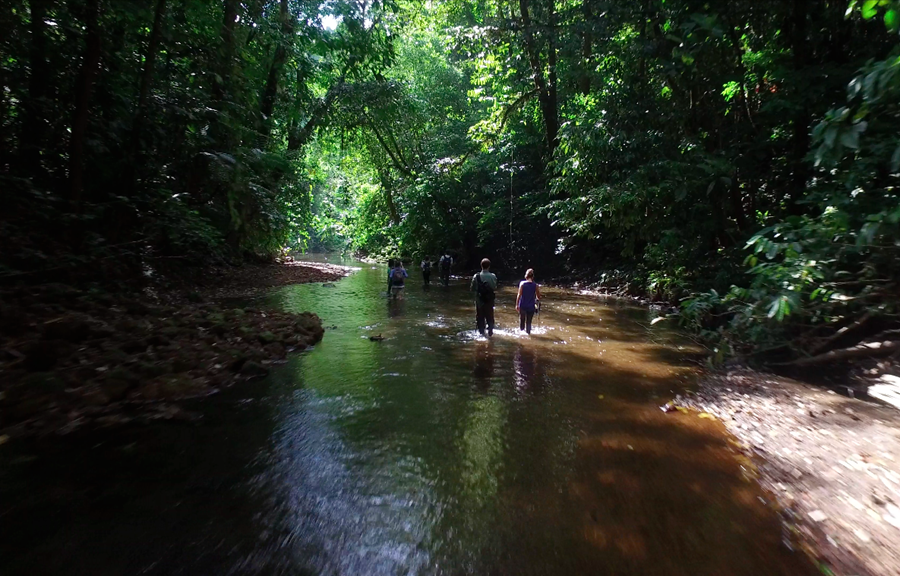 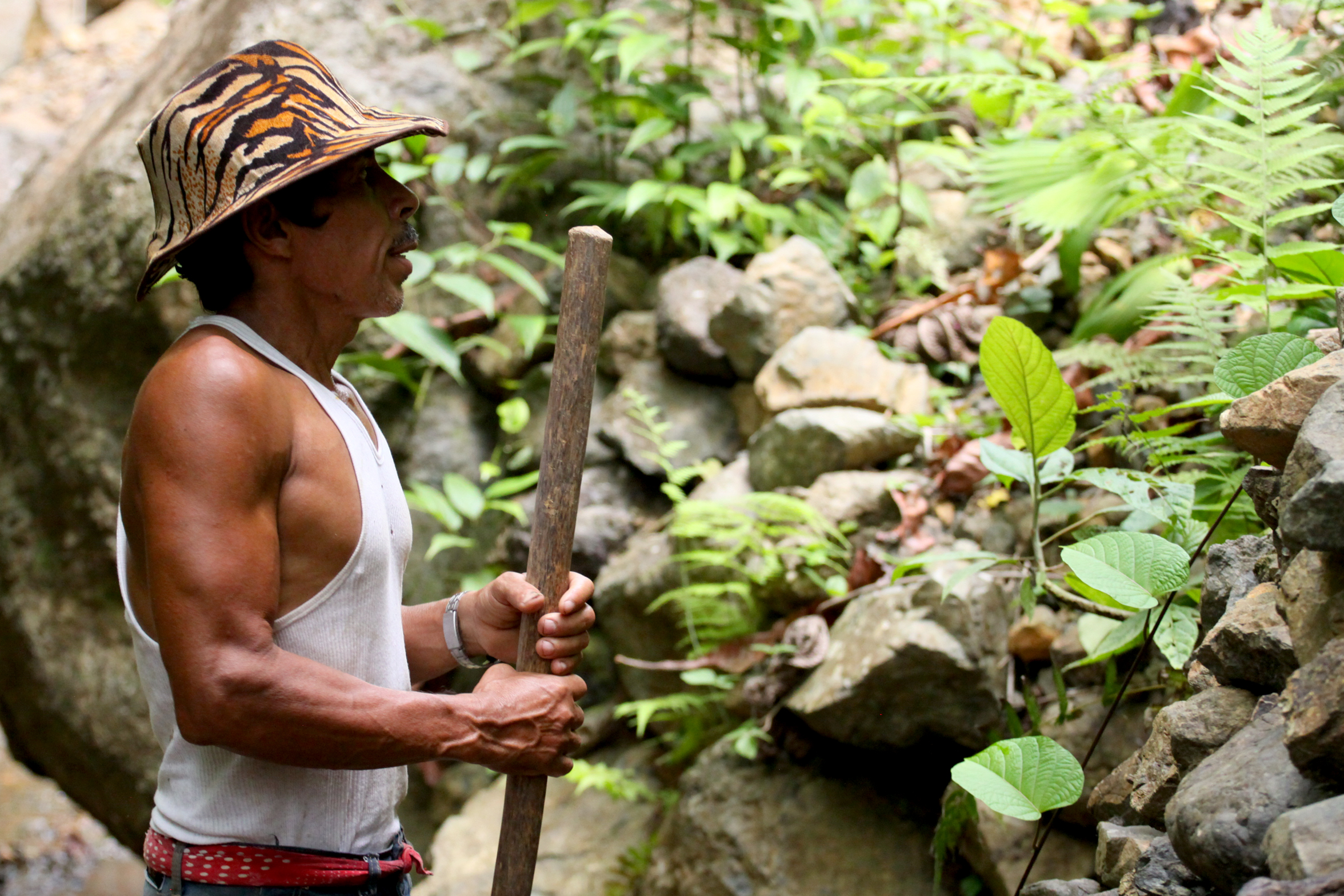 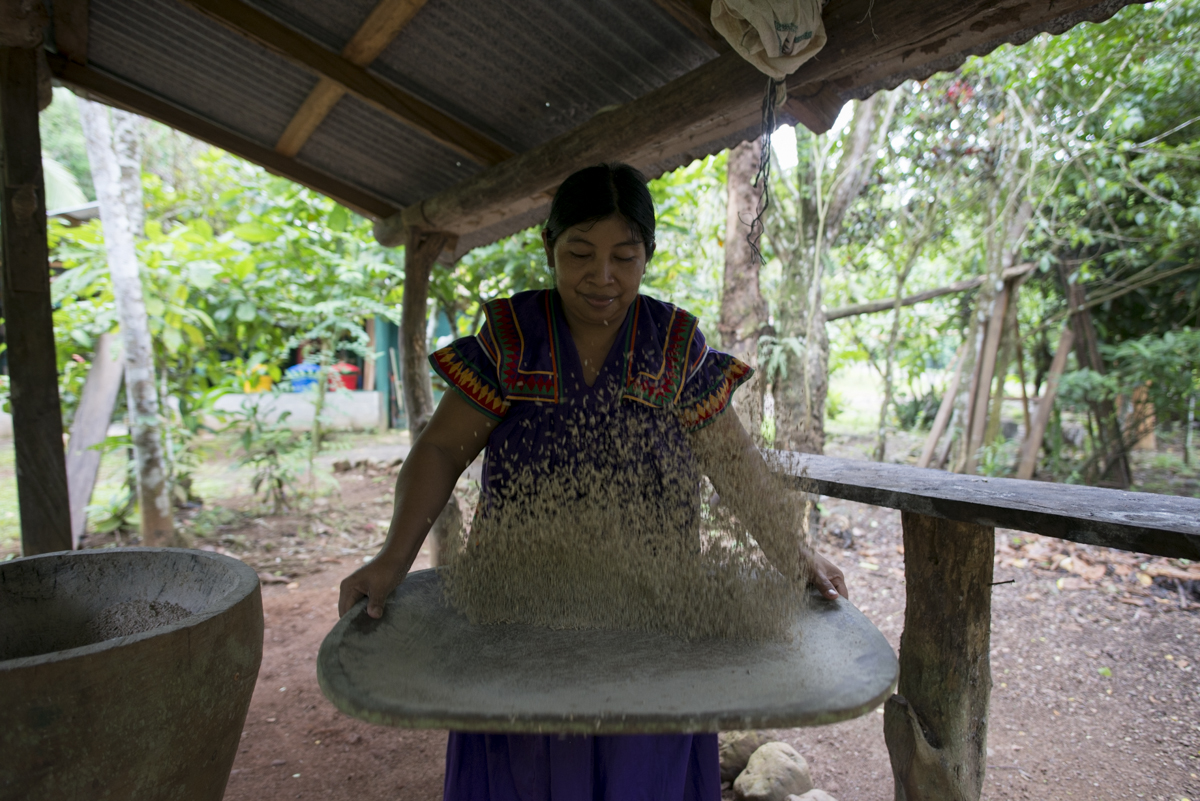 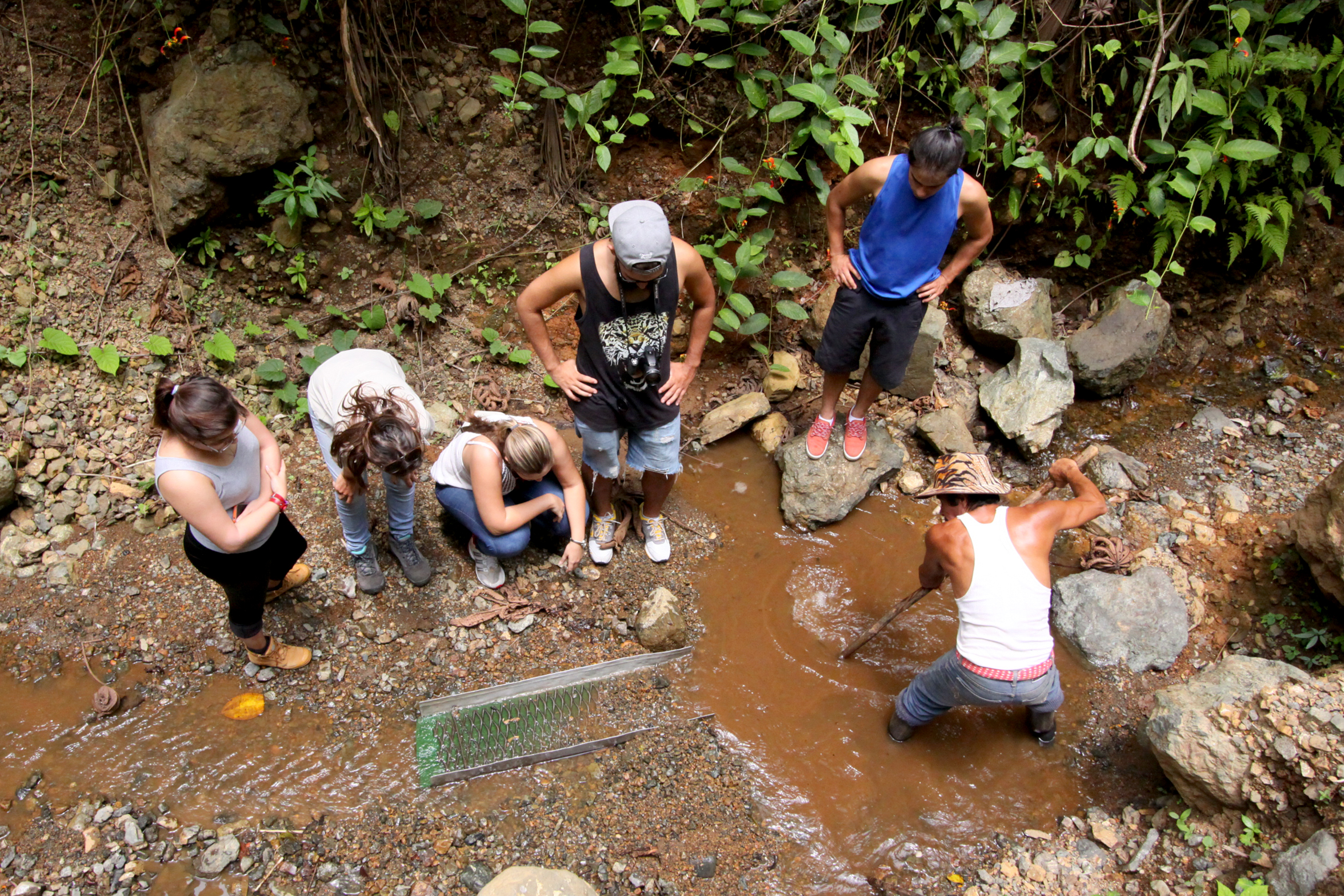 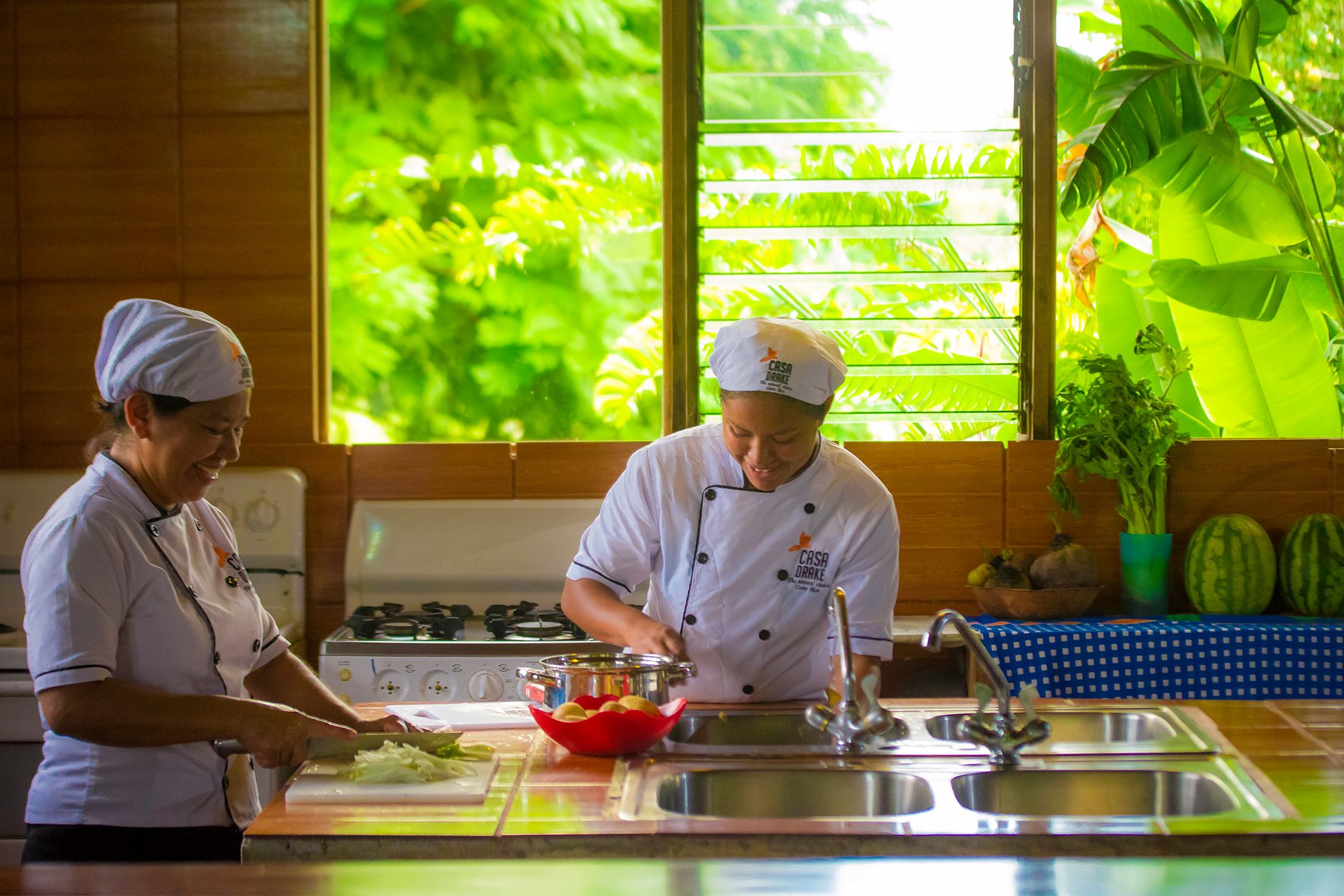 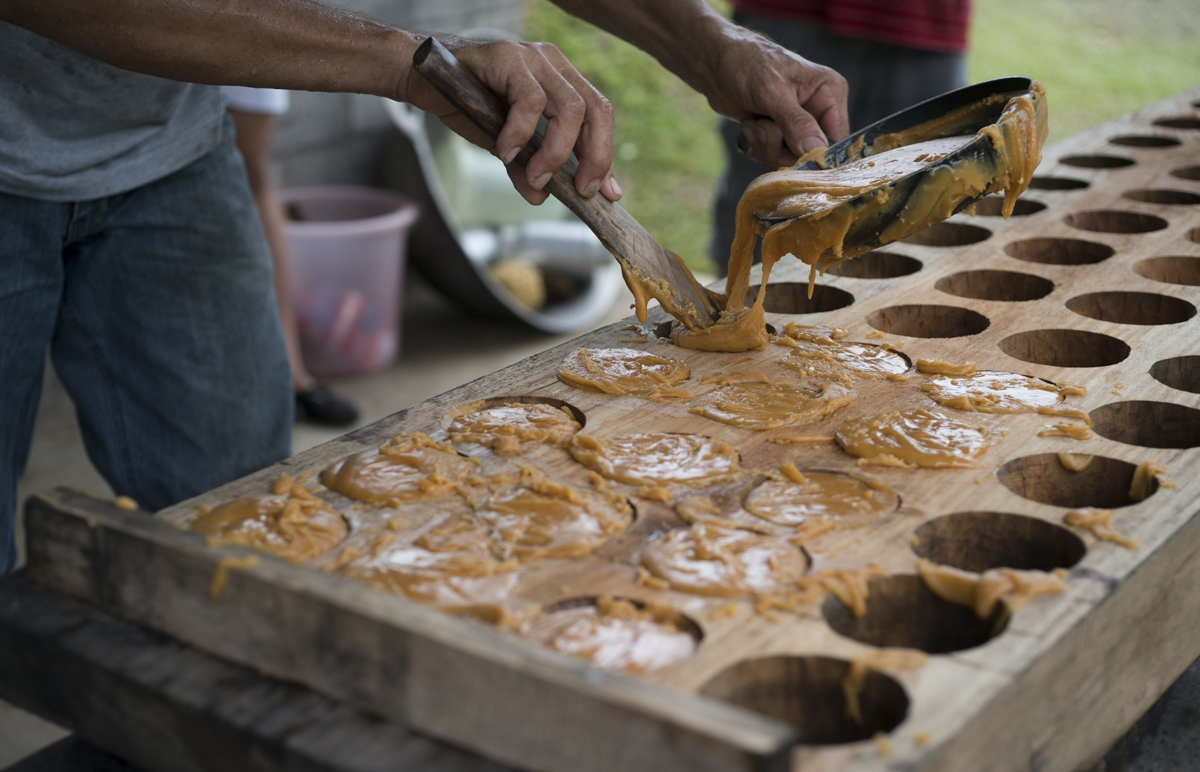 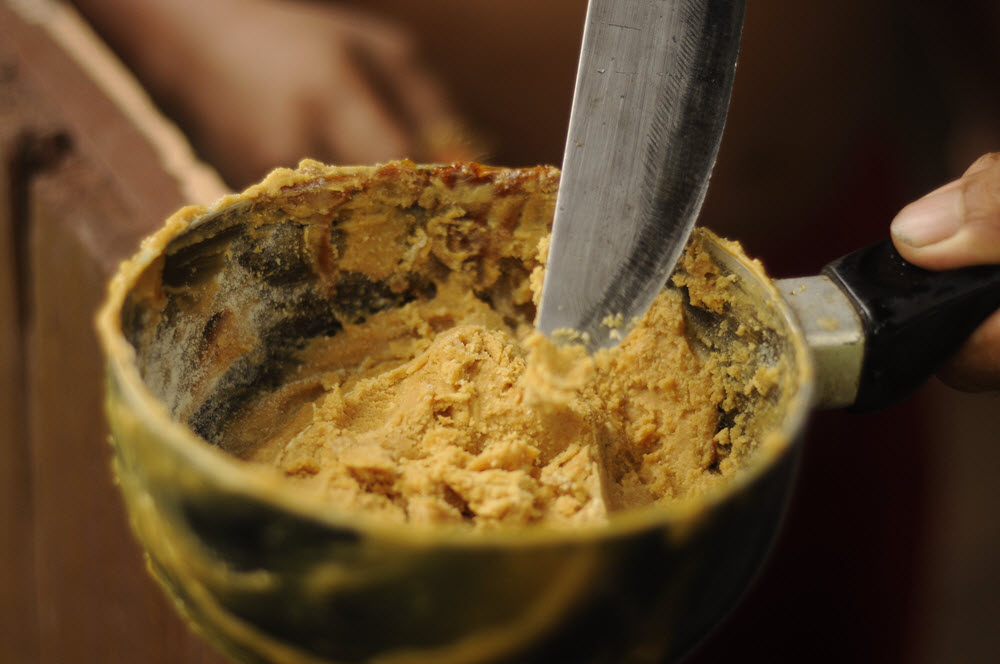 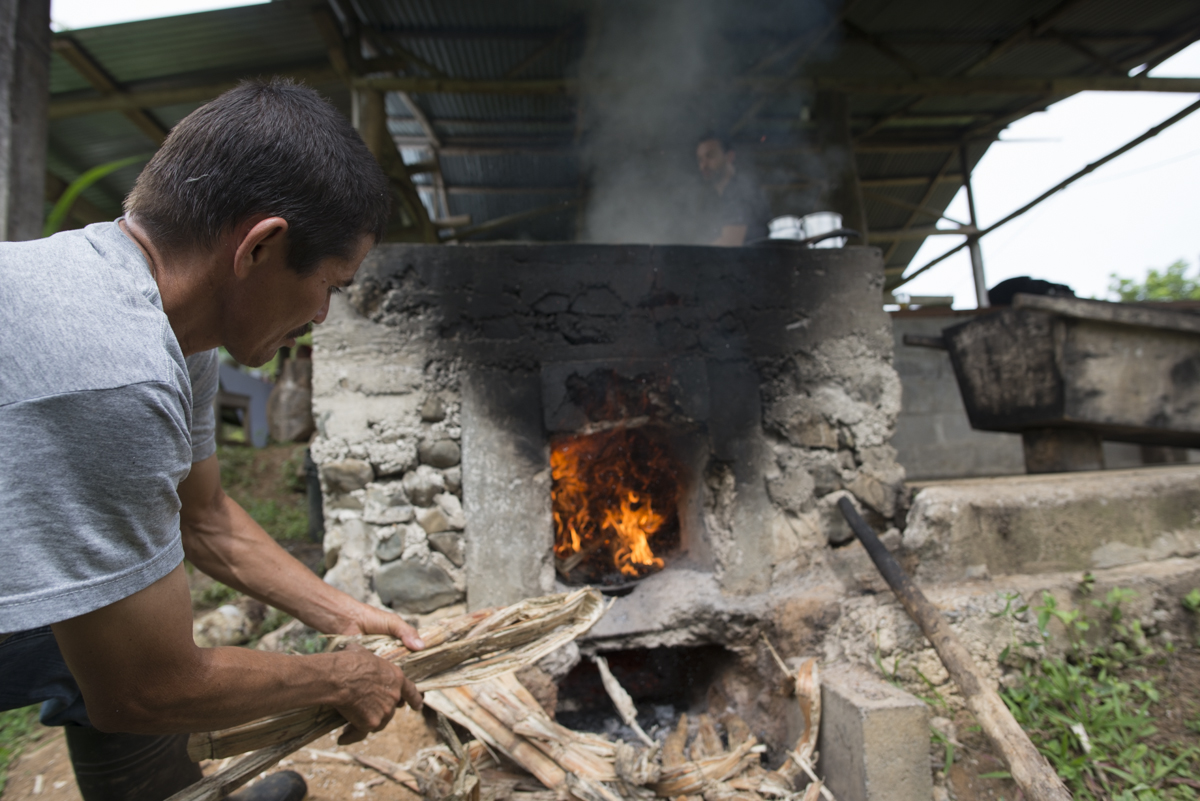 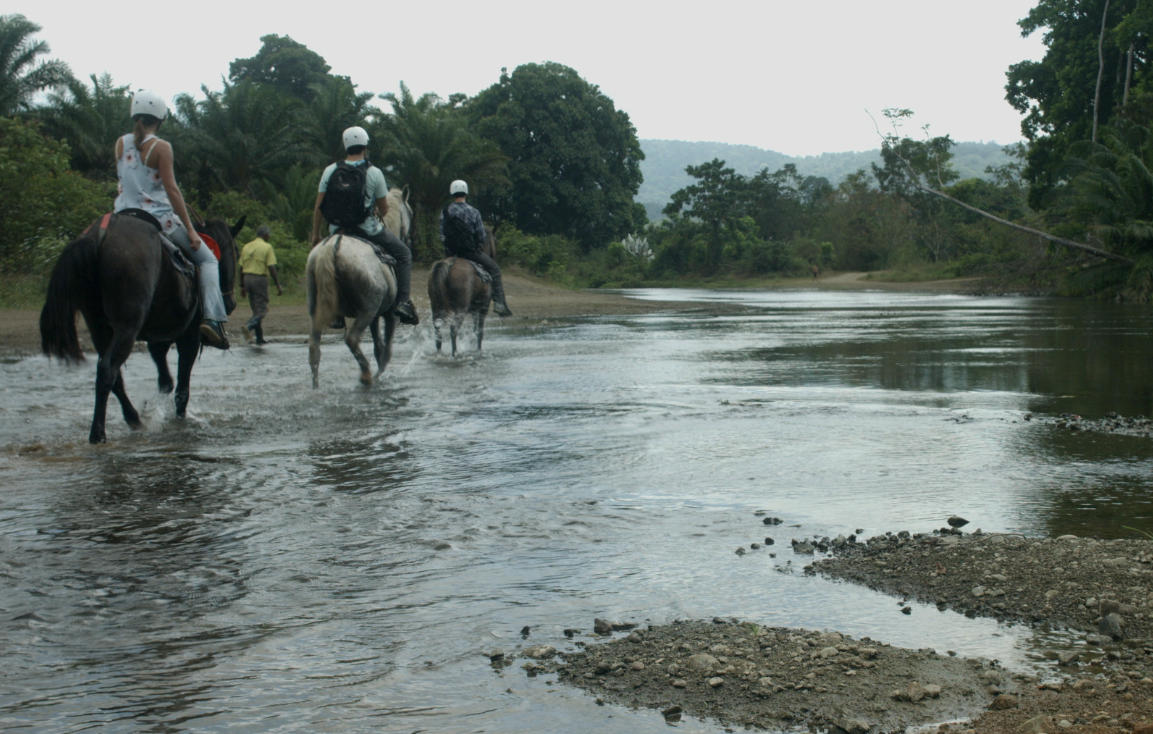